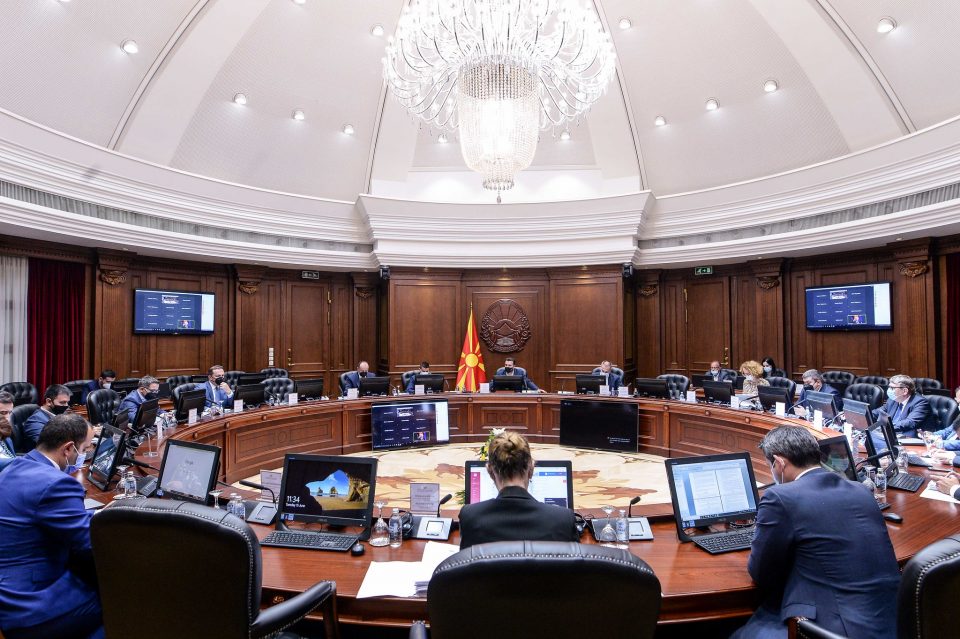 The leader of VMRO-DPMNE Hristijan Mickoski said late Thursday on Alsat TV that it is necessary to have early parliamentary elections, emphasizing that the current government lacks credibility.

He says that his party and the coalition, are ready to immediately start that process for snap parliamentary elections.

Realistically we are ready to immediately start that process of preparation for early elections because at the moment we have a government that lacks credibility and because there is frustration among the majority of citizens because they are not properly represented in the government. And here when I say the majority not to be misunderstood and quoted, I do not mean only the Macedonians because the majority of citizens in these local words voted for VMRO-DPMNE and the coalition led by VMRO-DPMNE, and that includes Macedonians and Albanians and Roma and Turks, Bosniaks and Serbs and Vlachs and others, said Mickoski.