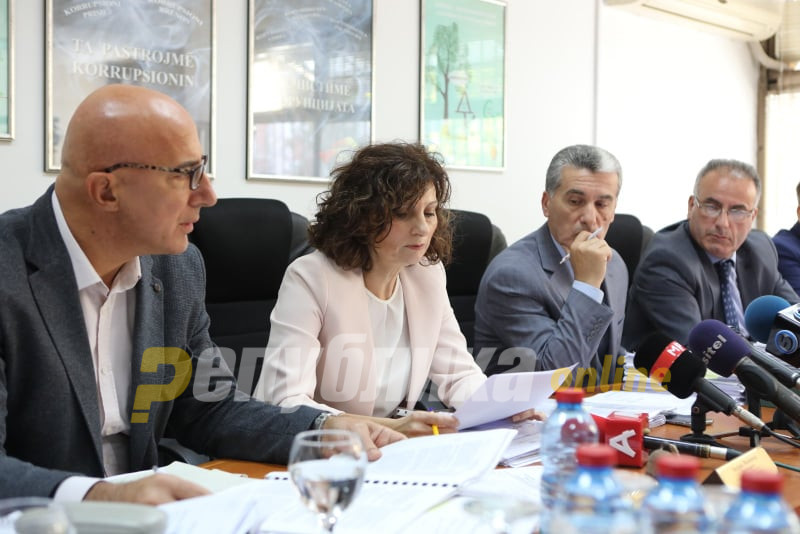 The European Commission’s 2021 report on Macedonia noted progress in the fight against corruption and conflict of interest and the State Commission for the Prevention of Corruption (SCPC) has been pro-active in preventing corruption and opened several cases, including against high-level officials.

According to Biljana Ivanovska, President of the SCPC, this is a direct confirmation of the justification of the activities undertaken in the previous period and the diligence of the Commission in this composition, which through its work and efforts to properly understand the principles and consistent rule of law has made a serious progress in the sector it works.

With this assessment, Ivanovska emphasized at today’s press conference, the SCPC receives direct confirmation of its work, but also an additional impetus in the efforts to maintain and strengthen the integrity of the institution despite attempts to discredit.

The EC report also noted the adoption of the National Strategy for Fighting Corruption, as well as the provision of space for the functioning of the Commission.

Ivanovska pointed out that the EC report states that they should continue, but also strengthen the efforts to support other relevant anti-corruption institutions, as well as to continue the efforts for better functioning of this institution, especially by providing sufficient funds for employment of professional staff, as well as consistent implementation of the National Strategy by state institutions.