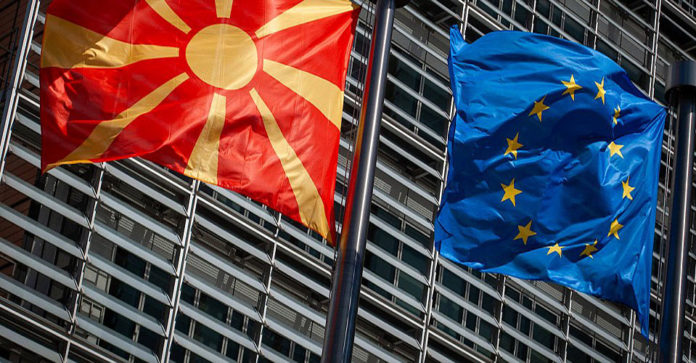 Candidate countries are encouraged to conduct a census in line with the EU Regulations as part of the pre-accession preparations. The applicable EU legislation defines the reference year and the programme of the statistical data and metadata, the technical specifications of the topics to be covered in the census. The breakdowns and the modalities and structure of the quality reports and the technical format for data transmission are also defined, Pisonero said in a statement for Republika. 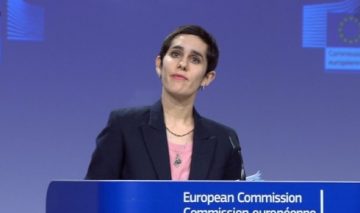 The Zaev Government intends to hold a census in April, but its proposal is highly controversial given that it wants to register even long term emigrants from the country – essentially hold a census of all citizens, not actual residents. The Government rejected all opposition amendments to the proposal, such as using fingerprints to make sure there is no double counting, and other steps to ensure the veracity of the collected data. Ethnic Albanian parties insist that emigrants are counted as residents, fearful that the high emigration rate could push their share of the population below 20 percent – a mark set in the 2001 Ohrid peace treaty as the threshold to get additional political clout and voting power in the Parliament.

The ruling majority in Parliament is using a procedure that was put in place to fast-track laws necessary to align Macedonia’s legislation with that of the EU countries to push through the census law, even though it does not meet the requirement for this procedure. The fast-track move is meant to limit the ability of the opposition to debate the law and slow down its adoption.