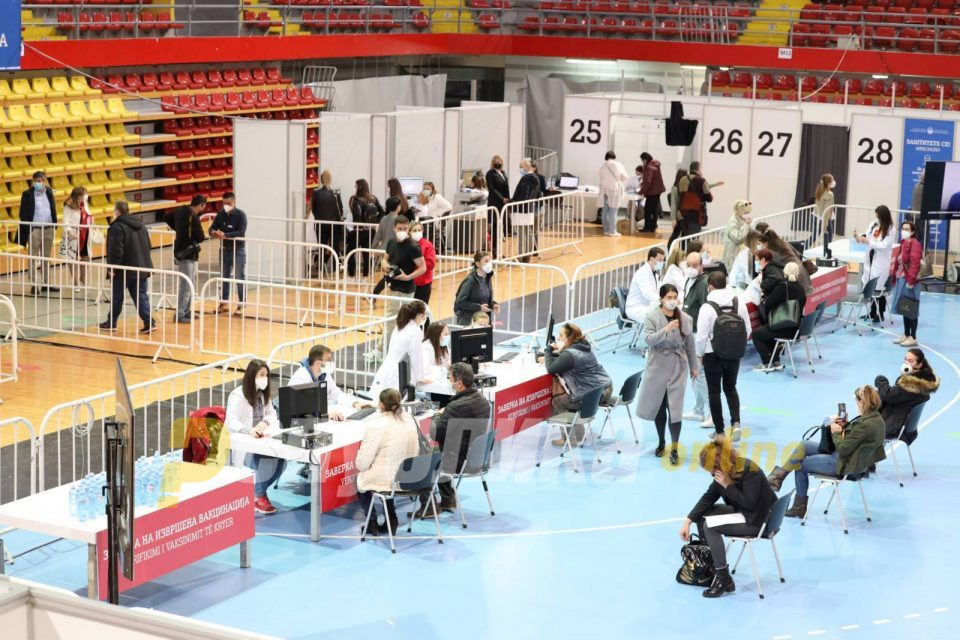 Macedonia is among the worst performing countries in the region in terms of vaccinations, the Economist tracker shows. Macedonian healthcare authorities have only been able to administer about 12,000 vaccines, which amounts to 0.7 percent of the population covered with the first dose only.

Only Bosnia and Kosovo fare slightly worse than Macedonia, with no vaccines officially administered. Every other country has far surpassed Macedonia. Albania, which was long lagging along with us, was able to administer 222,000 doses, or 9.2 percent of the population. Bulgaria has reached 7 percent and Montenegro is at 6 percent of the total population covered with the first dose.
Other countries do far better. Greece, Turkey and Romania all have between 14 and 17 percent of citizens vaccinated, while Serbia and especially Hungary, are out there with 22 and 32.6 percent respectively. Hungary also has 13 percent of the population covered with the second dose, while Serbia is at 16.3 percent.

Citizens urged to remain in their homes and avoid mass gatherings