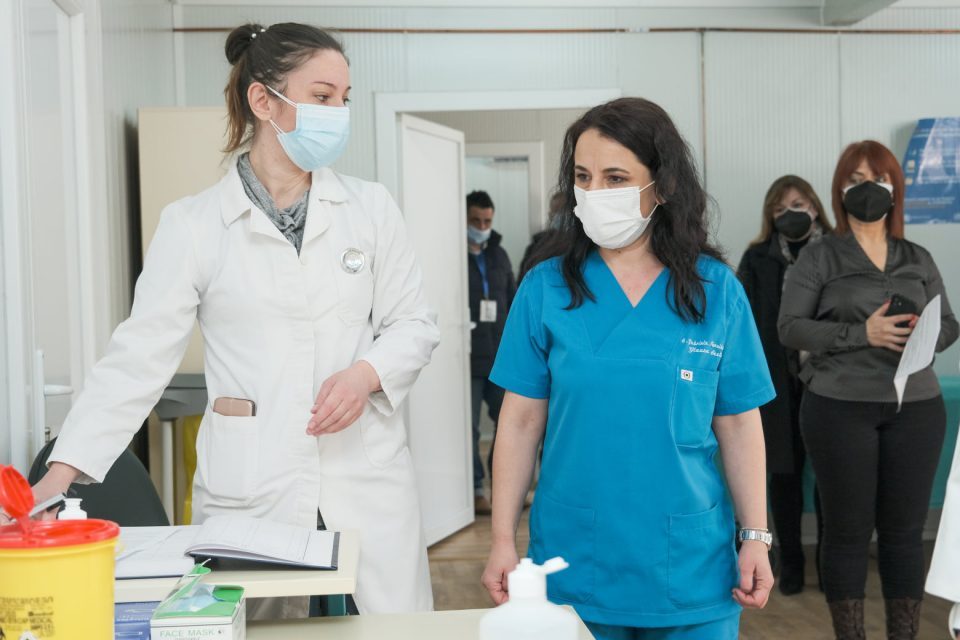 Nearly 100,000 citizens registered on the website set up for this purpose, but with the very small stockpile of vaccines, it’s likely that those with existing conditions registered by their doctors and people in nursing homes will be the first to receive the Russian vaccine. The first donation of 8,000 Pfizer vaccines went to doctors and nurses who deal with coronavirus patients.

Filipce said that the Government is working with the Russian Embassy, asking it to increase the second delivery scheduled in three weeks. Filipce and Prime Minister Zaev initially ignored the Russian offer of vaccines and insisted they will only purchase Western produced vaccines, only to turn to Russia and China after being ignored by Western manufacturers.

Vucic comes to the rescue again, after the vaccines he will now deliver wheat to our country