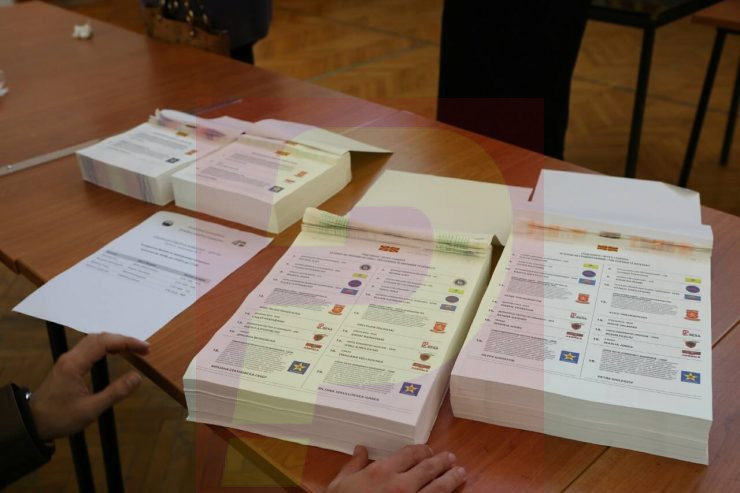 Of the total number of candidates, 24 are independent. Of the mayoral candidates, only 25 are women. A fierce race in the Macedonian political bloc is expected in the City of Skopje between SDSM and VMRO-DPMNE. The battle between the Social Democrats and the right wing will be in Butel, Aerodrom, Centar and big cities like Bitola, Kumanovo, Veles, Ohrid and Prilep.

In the Albanian political bloc, the most heated race is expected in Tetovo between DUI and the opposition Alliance for Albanians / Alternative. The same picture is expected in Cair, Gostivar and Struga.

1,824,864 voters are eligible to vote in the local elections on October 17, 2021. The SEC closed the Voters’ List at a session on Friday. For the first time, fingerprints scanners will be used in the 2021 Local Elections in order to establish the voter’s identity and to avoid possible voting irregularities. These elections will also be organized with measures against Covid-19, which will become the third consecutive elections organized in such conditions after the local elections in Stip and Plasnica due to the resignations of the mayors and the parliamentary elections in July last year. The campaign ends on October 15, followed by an election silence and election day. The second round of local elections will be held on October 31.