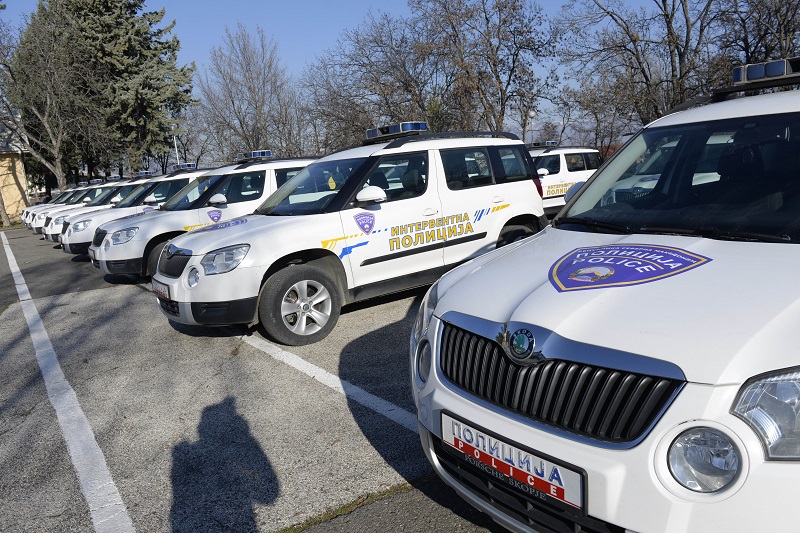 The Interior Ministry informed about a number of incidents that occurred at polling places today.
In the village of Rachane, near Tetovo, a fight broke out in the Lirija school where the village polling place is located. Two persons got into a fight, and have been identified by the police.

In Skopje’s Topaansko Pole and Shuto Orizari, majority Roma areas with history of voter intimidation and vote buying, the police was investigating reports that two teams were cruising the area and offering money for votes.

In Skopje’s Sopiste, a person had to be removed from a polling station due to aggitation among the voters, and then continued to approach voters outside of the polling station. In the village of Teranci near Kocani, a person used fake documents and presented himself as member of the State Electoral Commission, prompting a police intervention.

Cases of voters who photographed their ballots – which is illegal as could be indicative of voter intimidation – were reported in the village of Zajas near Kicevo and in Kavadarci.