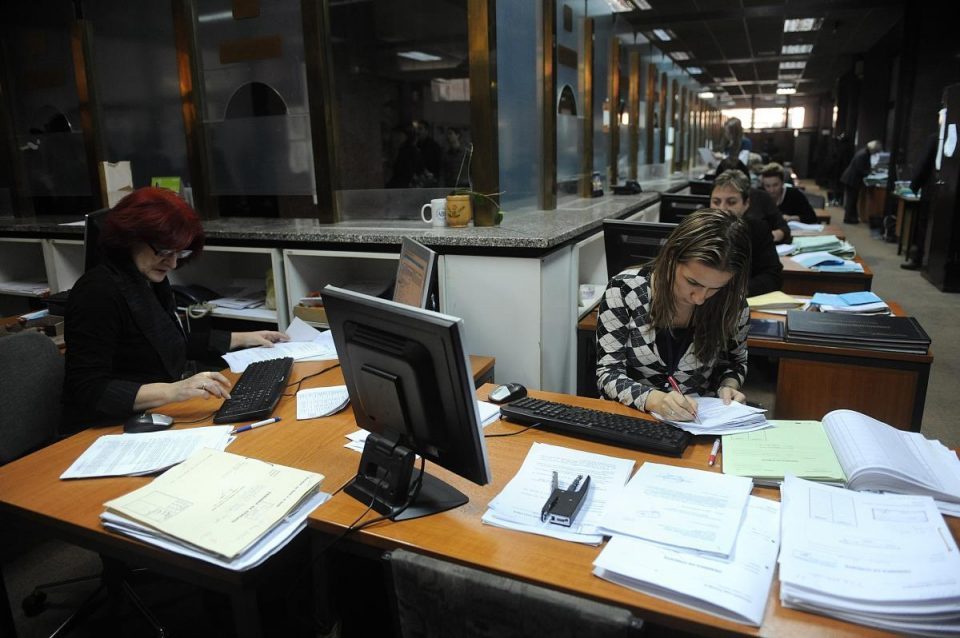 If one of the employees hired under the Framework Agreement, who now sit at home and receive a salary, refuses the option to be engaged and actually go to work in some of the institutions twice, his employment will be terminated, the Minister of Information Society and Administration Jeton Shaqiri informed on Wednesday.

Answering reporters’ questions, Shaqiri clarified that the purpose of the draft law on systematization of public administration employees through the program for equitable and adequate representation (K5), adopted at the 26th session of the Government, is to solve the ten-year problem and achieve the government program without additional financial implications. After the adoption of the law, the Ministries of Political System and Information Society will cross-reference the data and prepare a list, which, as he said, will take into account the professional preparation of all candidates and the annual plans of the institutions for 2021.

The race in Tetovo could sink Zaev’s coalition

The left wing populist Levica party was one of the big winners of the local elections. The party didn’t win a single mayoral seat and is not running for any in the second round on October 31st, but, in line with its slogan “put Levica in your municipal council” it did exceptionally...
Macedonia 19.10.21 | 10:47

The race in Tetovo could sink Zaev’s coalition

Jovanovski: We are fighting for Kicevo to belong to all citizens, Macedonians, Albanians, Turks, Roma, Vlachs

Zaev one day after the first round of local elections: Now the most important thing is unification

Ali Ahmeti thanks the voters: I will never disappoint you

New page has been written in the history of Prilep, said the newly elected mayor Borce Jovceski