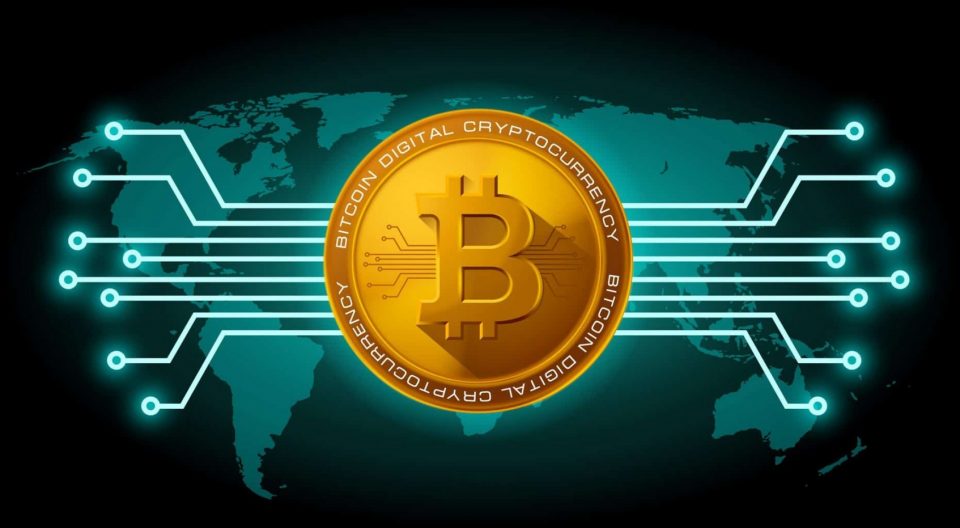 The LDP and DOM parties announced they will propose a limit on bitcoin mining in Macedonia, because of the major energy crisis. The proposal comes after a scandal in which it is alleged that people close to the ruling SDSM party were using an illegal power connection at the Skopje GTC mall to mine for bitcoin.

At a time of an energy crisis, it is unacceptable to waste electricity for personal enrichment. We will consult experts and in no later than one week we will propose a new bill, the two parties said.

Due to gross corruption in the public owned energy sector, Macedonia is left almost without domestic electricity production, and is forced to pay expensive import prices.