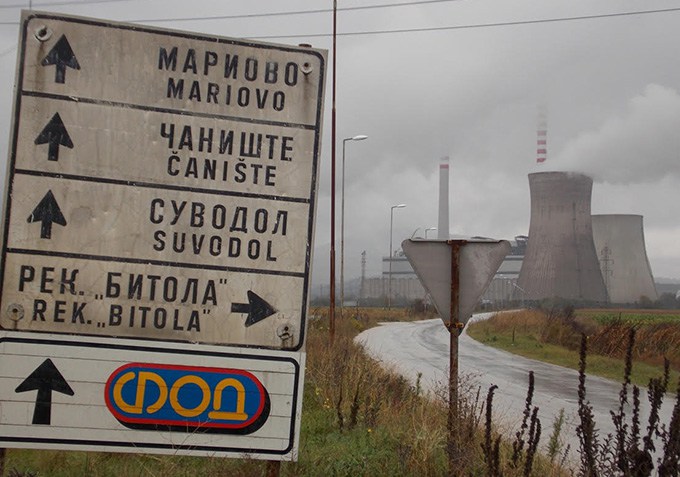 Generator bloc 3 of the REK Bitola coal plant is again offline, informs Stevce Antovski from the VMRO-DPMNE party’s energy commission. The public was not informed of the defect, which is likely linked to the suspicious fire that broke out in November and knocked out a relay station.

REK Bitola has only three generator blocs and has been operating at a fraction of its capacity due to mismanagement which left the plant without enough coal reserves, and due to frequent accidents. This is forcing Macedonia to engage in very expensive energy imports and to restart an old and heavily polluting oil fired plant in Negotino.

Mickoski: Investment and modernization, not closure of REK Bitola

Energy regulator begins process to hike the price of electricity