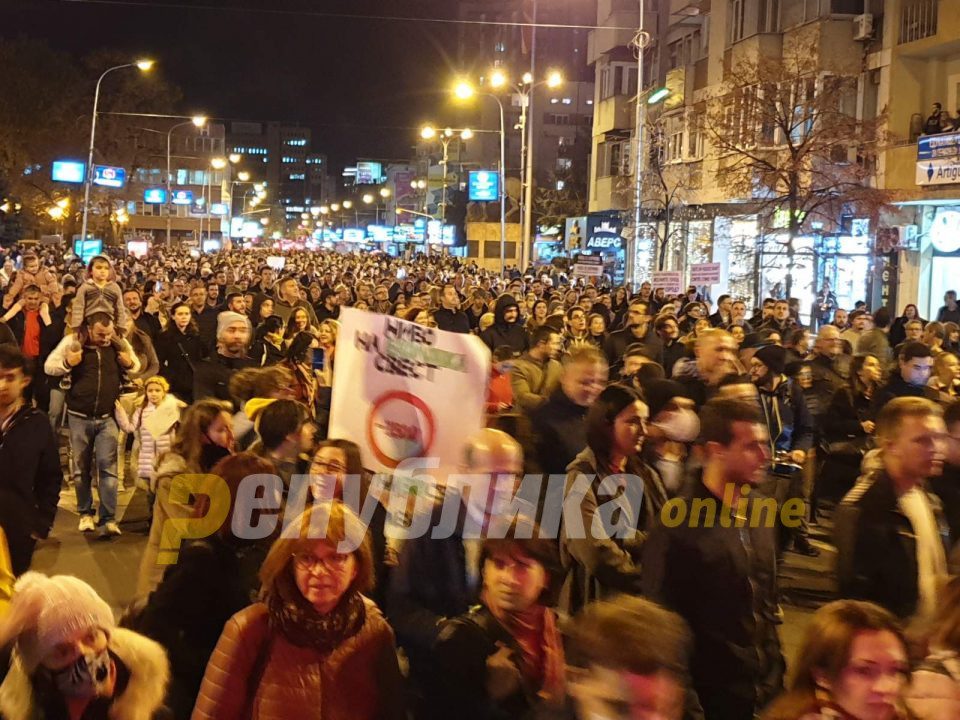 A new green march is planned for Friday at 17h, when three dozen environmentalist groups will protest in front of the Environment Ministry and the Government.

The Green Front or Green Revolution movement, which claims Greta Thunberg as its inspiration, demands that the Government cleans up unregulated dumping sites, stops the building of hydro plants, ends the burning of car tires for heating, improves living conditions for the Roma, reduces urban sprawl… Following the first march, the Government declared that it is accepting their demands.

Macedonia faces a chronic wintertime air pollution problem, given that many households are still burning wood or coal for heating, as well as dozens of other environmental issues.

Doctors will hold a protest in front of the Healthcare Ministry