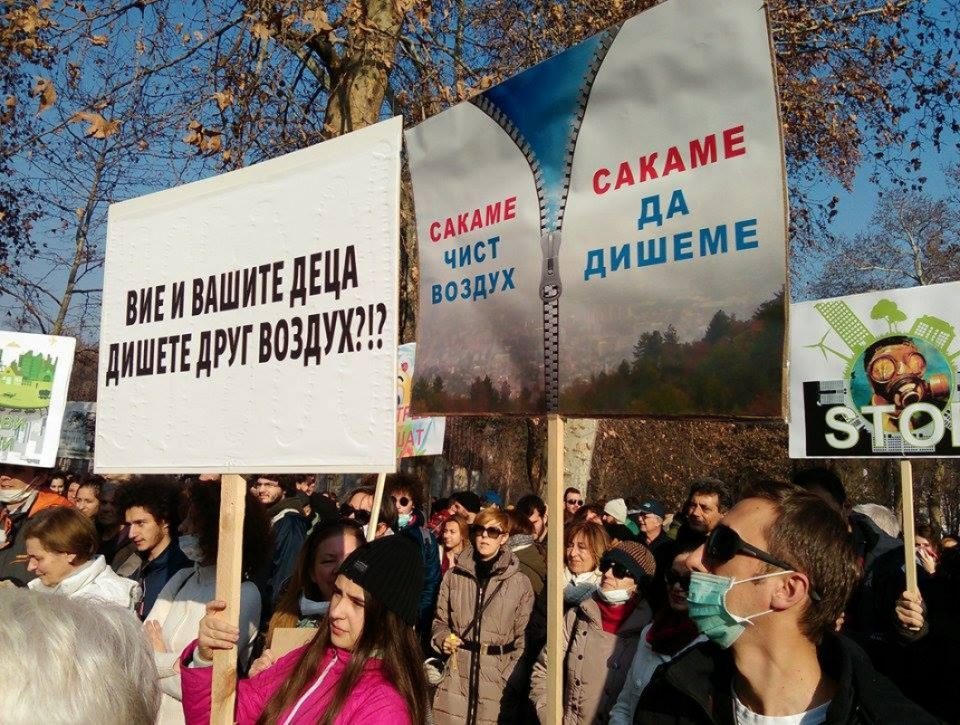 A coalition of green groups gathered in the Fridays for Future movement will protest today in front of the Macedonian Parliament, demanding that it bans the import of garbage used for burning. Organizers say they will remain in front of the Parliament until the law is adopted.

The protest comes after the revelation that the USJE cement factory in Skopje was burning imported old textile and petroleum coke, and that the manager of the main Drisla dump site near Skopje was involved in importing large quantities of Italian garbage to Bulgaria for burning.

VMRO: With this weekend’s garbage crisis, SDSM showed it is not capable of running the capital Skopje