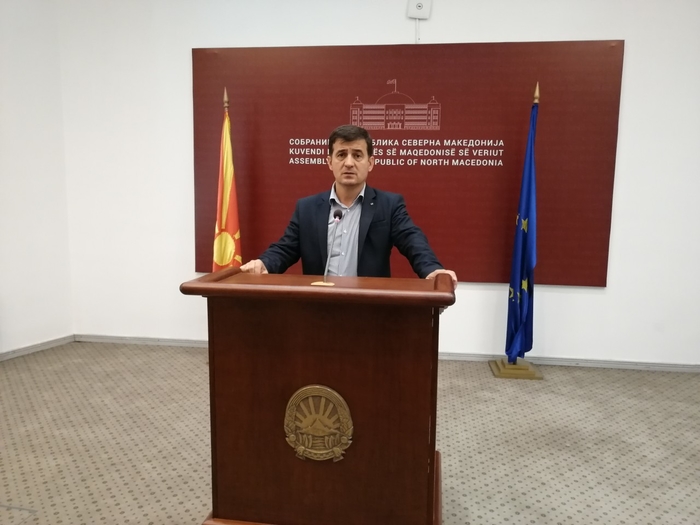 Following the request from a group of small parties to re-organize the electoral model by having only one electoral district, the ethnic Albanian opposition parties are making proposals of their own.

Having one instead of the current six electoral districts will likely favor the smallest parties. On the other hand, the BESA party wants to have three districts, believing that would best express the clout of ethnic Albanian voters. “We want to reflect the fact that ethnic communities vote in specific regions”, said BESA’s Fadil Zendeli. The party also wants to have open electoral lists, allowing voters to push a certain candidate higher on his party’s list.

Meanwhile, the Alliance of Albanians led by Ziadin Sela asked that the country is divided into eight electoral districts. According to AA, smaller, regional parties have no ability to monitor elections across a single large electoral district.

If the proposal is rejected, the party says it will accept six districts, but wants to redraw the existing borders to reduce the size of the 6th district, which is currently the only majority ethnic Albanian one. The 6th district has more voters on paper than the other districts, but given the higher emigration rate among ethnic Albanians, it routinely elects its 20 members of Parliament with significantly less votes than the other districts.

Sela: Zaev faked his conflict with Ahmeti, he always wanted to renew their coalition

VMRO-DPMNE representatives reject the nomination of Talat Xhaferi for Speaker