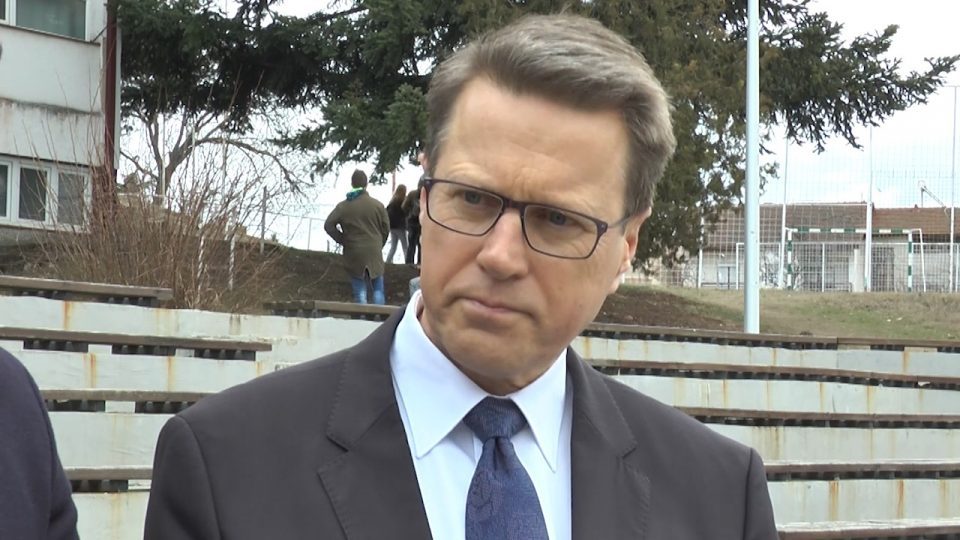 European Union Ambassador to Macedonia Samuel Zbogar warned that the country has a lot of work to do still before it can join the EU. Zbogar pointed to issues with the economy, the environment, the functioning of institutions, and said all these need to be fixed before Macedonia can join the EU.

This comes in light of the new enlargement methodology, prepared on request from French President Emmanuel Macron, which will give even more tools to EU member states to block candidate countries, and have them re-do some of the already completed accession chapters if it turns out that the candidate country is backsliding in some way.

During his visit to Probistip Zbogar also said that Macedonia will have to organize “perfect elections” on April 12, who will free and fair.