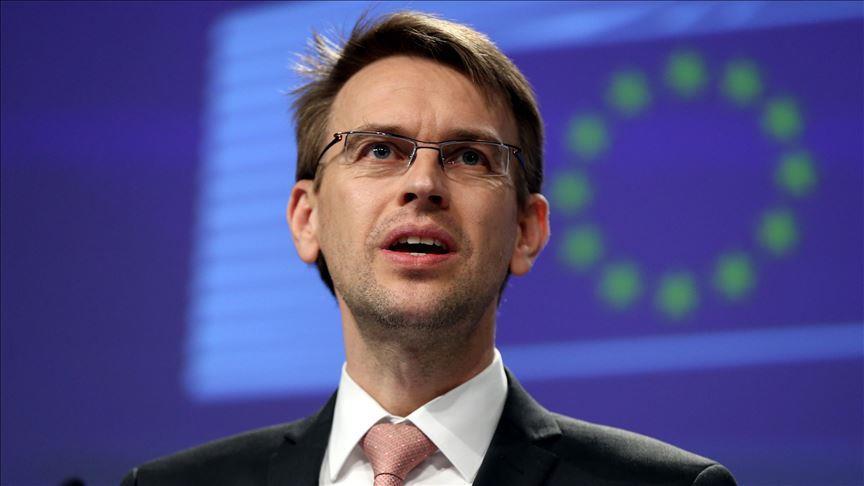 European Commission Spokesperson Peter Stano said Thursday freedom of expression and freedom of media is key for the progress of all countries in the EU negotiations, MIA reports from Brussels.

When asked by MIA about the accusations made by the state leaders during the debates on the French proposal, the spokesperson Peter Stano recalled the consistent position of the European Commission and EU member states on freedom of media.

Countries in the accession process are expected to adopt all EU values and principles while preparing for EU membership, Stano said at Thursday’s regular press briefing at the European Commission.

This, he said, means refraining from inflammatory rhetoric and from restricting freedom of expression.

This is something on which the European Union rests, Stano said, adding that freedom of expression and freedom of the media are one of the key criteria in the negotiation process with the EU.

Based on the countries’ performance in this regard, they will be assessed in the accession process, in the negotiation process, and this will also determine the speed with which they will advance towards the final goal, which is EU membership. I can only recall our numerous calls to all political leaders, politicians, stakeholders to be aware of this, to refrain from inflammatory rhetoric, to refrain from undermining the freedom of the media and limiting the space for independent journalism, the media space and journalistic work, because this is something that the EU, the European Commission and the member states are monitoring very closely, Stano said.