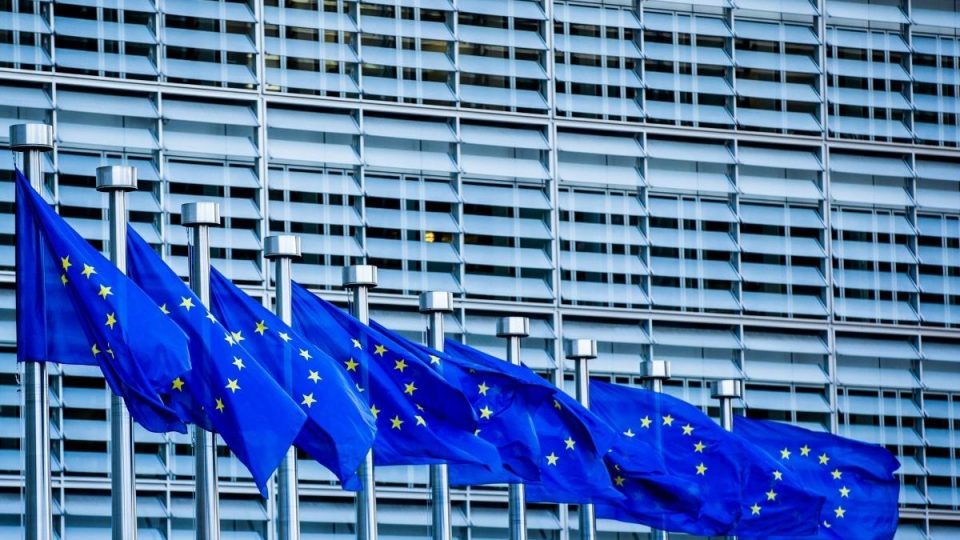 Today, the European Commission presented to the Council draft negotiating frameworks for Albania and Macedonia, laying out the guidelines and principles for their accession talks, the EC said in a press release.

The Commission was invited to submit these proposals in March 2020 by the General Affairs Council when it took the decision to open negotiations with both countries.

Commissioner for Neighbourhood and Enlargement Olivér Várhelyi commented: “Today marks another important step on Albania’s and Macedonia’s paths to the European Union. Delivering on our commitment, we outline concrete frameworks for the conduct of accession negotiations. Our proposals build on the revised enlargement methodology we put forward in February to make the accession process more credible, with a stronger political steer, more dynamic and predictable. I look forward to the discussions with Member States and to holding as soon as possible the first inter-governmental conferences with the two countries. Their future lies clearly in the European Union and I am confident they will continue to deliver on the reforms on their EU path, as they have done so far.”

The draft negotiating frameworks build on the experience of past enlargements and the on‑going accession negotiations. They integrate the revised enlargement methodology, take into account the evolving EU acquis, and duly reflect the countries’ own merits and specific situations.

Credibility is reinforced through an even stronger focus on fundamental reforms, starting with the rule of law, the functioning of democratic institutions and public administration as well as the economy of the two countries. The proposals also foresee a stronger political steer of the process, and more dynamism by organising the negotiating chapters in thematic clusters. The predictability of the accession process can be enhanced by more clarity on the positive consequences progress on reforms can bring, as well as on the potential negative consequences in case of absence of progress, prolonged stagnation or backsliding in reform implementation and meeting the requirements of the accession process.