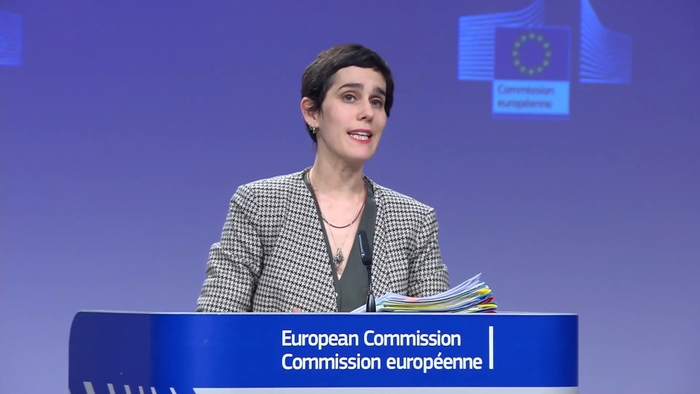 A European Commission spokesperson condemned the recent police brutality incident against several Roma men in Bitola. Ana Pisonero said that the Commission has noted that the Government has condemned the incident and that it expects to see those responsible brought before the face of justice.

The incident occurred a week ago, when several Roma men had a drunken traffic accident next to a police patrol. They say that, instead of helping them, the police officers attacked them.

Interior Minister Oliver Spasovski and Prime Minister Zoran Zaev initially condemned the incident and disciplinary procedures were brought against the officers. But Spasovski today modified his statement after a new video recording, from a different angle, appears to show one of the Roma lunging at an officer. The incident coincided with the beating of several police officers by a large group of illegal wood loggers near Veles.

We can’t condone any type of violence perpetrated by police officers. At the same time, we mustn’t generalize and we must individualize those who overstep their authority. An attack on a police officer is an attack on the state and we must all protect each other. To protect the citizens and to protect the police. The case in Bitola is under an investigation and we will reach decisions based on evidence, Spasovski said.