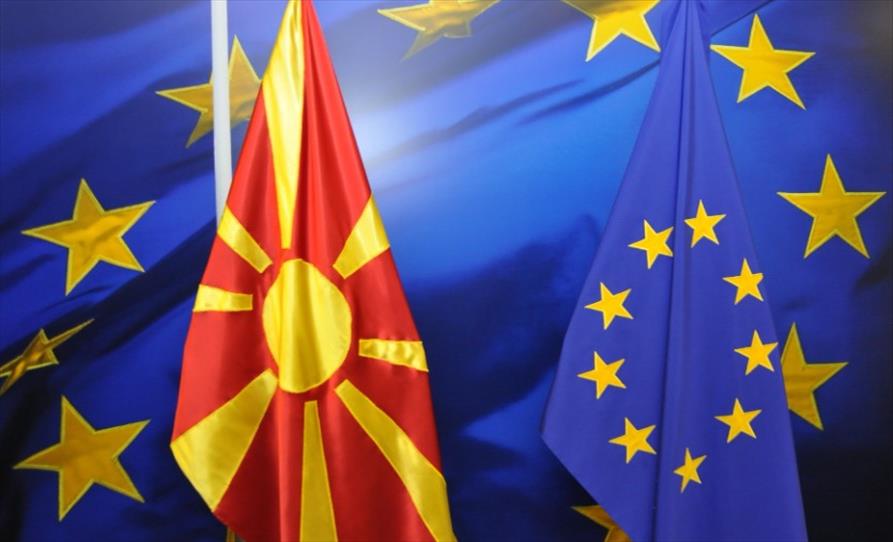 European Council President Charles Michel warned the Balkans states that they may lose out on the prospect of becoming full EU members, and fall in a broader category of associate members that was proposed by French President Emmanuel Macron.

Michel is visiting some of the Balkan countries (not Macedonia) and also promoted the Open Balkan initiative, that also looks like a substitute to full EU membership. Albanian Prime Minister Edi Rama, who met with Michel wants his country to leave the de-facto group with Macedonia and open its EU accession talks free from the Bulgarian veto, also said that he welcomes the idea of associative EU member states.

This means that Macedonia, which directly faces the Bulgarian veto, has slim chances of ever becoming an actual EU member state. Macron’s initiative for a two-tier Europe likely has countries like Ukraine primarily in mind, but given how difficult Macedonia’s path even to the current dead-end has been, it is almost certain that it will fall in the outer category of countries, and not among the inner, core EU member states.