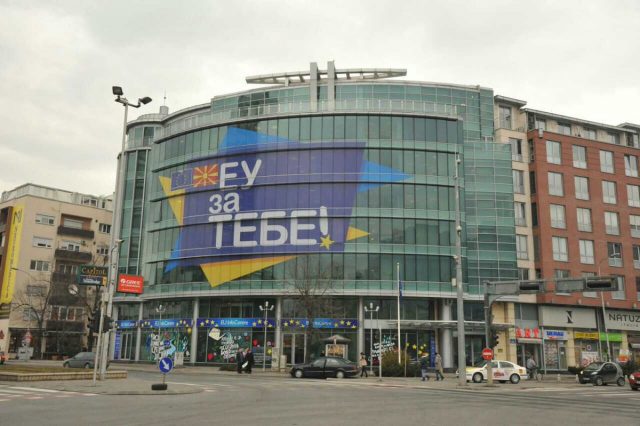 The Delegation of the European Union to the Republic of Macedonia has launched a call for tender for the production of TV programs on cultural heritage in Macedonia and its neighboring countries.

As stated in the call, the overall objective of this project is to produce TV programs with informative and entertaining character about the cultural heritage of North Macedonia and its five neighbouring countries. The TV programs should promote culture and tourism, giving particular attention to the regional and cross-border dimension, including among others the promotion of European values of reconciliation and support to freedom of expression. The TV programs should attract the wider viewing audience in North Macedonia, but also in its neighbouring countries.

David Geer nominated as Head of the EU Delegation to Macedonia