The European Union does not indicate that EU diplomat called MP Kastriot Rexhepi from Besa and told him not to support the vote no confidence in the government because Macedonia will get a date for negotiations.

We are following the current developments.

This is the “extensive” response of the European Union to the explanation of the Besa MP Kastriot Rexhepi who did not appear at Thursday’s session where the vote of no confidence in the government was to be held. 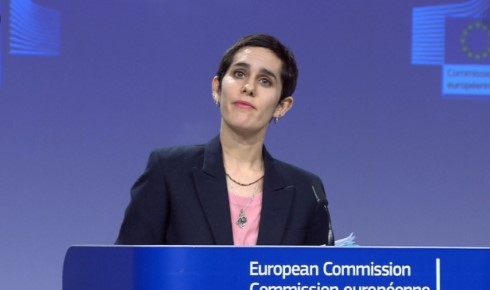 “Republika” asked EC spokesperson Ana Pisonero whether it was true that Besa’s MP had received signals from senior EU diplomats that Macedonia would receive a date for negotiations and that he therefore did not appear in Parliament. We asked Pisonero who those diplomats are and whether the country will really start negotiations.