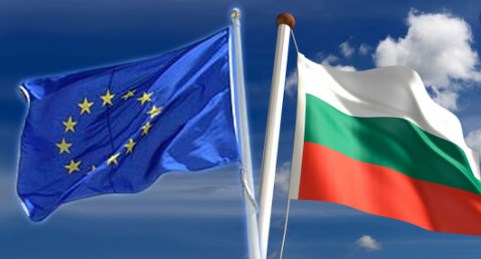 The European Commission refrains from going into details over the political situation in Bulgaria after Sunday’s elections but hopes Skopje and Sofia will reach a compromise, MIA reports from Brussels.

The spokesperson of the Commissioner for Neighbourhood and Enlargement, Ana Pisonero, briefly  commented that Brussels “encourages both Bulgaria and Macedonia to find a mutually acceptable solution to current bilateral issues.”

Bulgaria’s parliamentary elections were won by the Citizens for European Development of Bulgaria (GERB) coalition and the Union of Democratic Forces (SDS), led by Prime Minister Boyko Borisov, with 25.8 percent of the vote, Slavi Trifunov’s ITN party came in second with 17, 5 percent and the Bulgarian Socialist Party (BSP) bloc up to 14.8 percent.

Macedonia is blocked in the Council of the EU for adopting the negotiating framework and holding the first Intergovernmental Conference with the EU due to the unresolved dispute with Bulgaria.