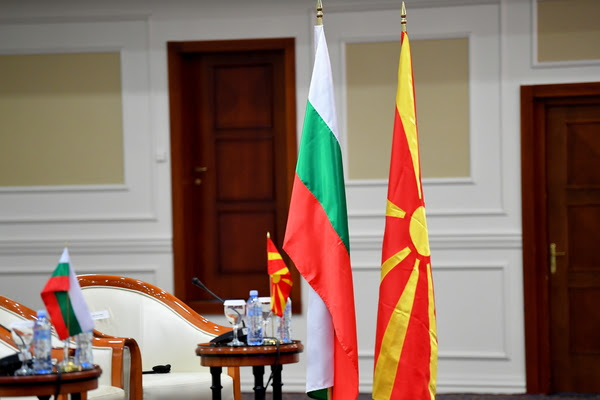 Macedonia now faces a clear prospect of being left out in the EU accession process, while Albania, with which it is in a de-facto group, advances this summer. During his visit yesterday, EU Enlargement Commissioner Oliver Varhelyi announced that the Commission is working on the issue, but it’s not there yet, and that if Bulgaria continues to delay Macedonia’s accession talks, then the Commission will propose that Albania goes ahead alone.

It would be the latest foreign policy humiliation for the Zaev regime, which promised that the numerous concessions it did on issues of national identity will be rewarded with EU membership. Bulgaria demands more, far reaching concessions from Macedonia on our national identity and history. It is currently without a Government and with few prospects of establishing one in the short term, meaning that Macedonia will likely lose the year as it comes to EU accession.

Meanwhile, Albania was blocked by the Netherlands and other enlargement skeptical countries because of its rule of law issues, but the tide seems to be turning in its favor.