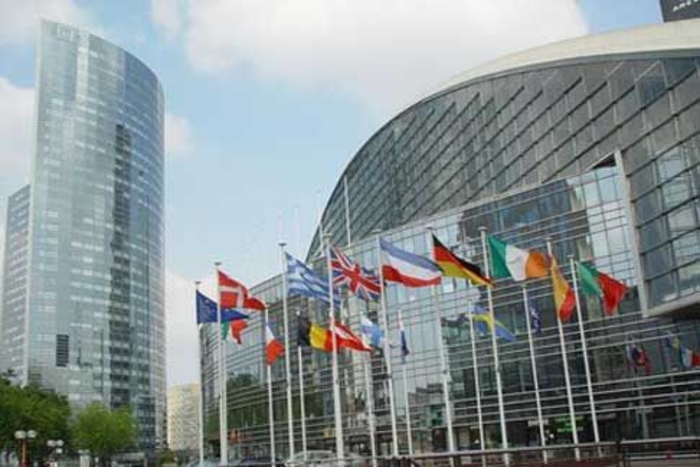 The European Commission said it will not comment on the latest Bulgarian demand – that Macedonia stops honoring the communist dictator Josip Broz – Tito. The demand caused much anger on the Macedonian left, which, up until now, was willing to accept major concessions with other historic figures.

Bulgarian Foreign Minister Ekaterina Zaharieva said that honoring Tito, for whom many streets and a prominent high school are still named in Macedonia, is not compatible with a country that wants to join the European Union. When pushed by the state run MIA news agency, EU spokeswoman Ana Pisonero said that she won’t comment on positions of individual member states, but reminded the MIA journalist that all countries, including Bulgaria, need to agree before Macedonia can open accession talks.

MIA also quotes unnamed sources saying that Bulgaria may have the whole issue postponed for after its March elections. Macedonia was hoping to finally open accession talks this December.

Kovacevski defends decision to maintain secrecy in the talks with Bulgaria

EU is proving its dedication to the Balkans with the delivery of vaccines, Pisonero says