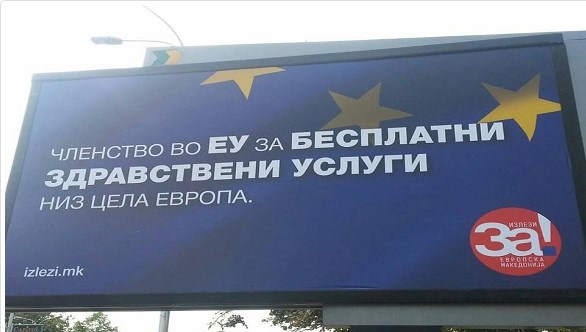 The European Commission is set to publish its new progress report on Macedonia, which will likely not help Macedonia’s prospects to open accession talks as the country faces the Bulgarian veto.

The report will be presented early afternoon in Strasbourg by Commissioner Oliver Varhelyi.

The European Council agreed to the opening of accession talks with Macedonia and Albania in March 2020, overcoming the short-lived French veto, but Bulgaria stepped up with a long list of demands that intrude on the Macedonian national identity, and then proceeded to veto the accession talks.

Seven patients died over the past day from the coronavirus infection. The deceased were mostly in their 60ies. Three of them were from Skopje, two from Bitola and one each from Kumanovo and Berovo. The Healthcare Ministry also reported that it has five more deaths to the report, even though these are...
Macedonia 30.11.21 | 15:51