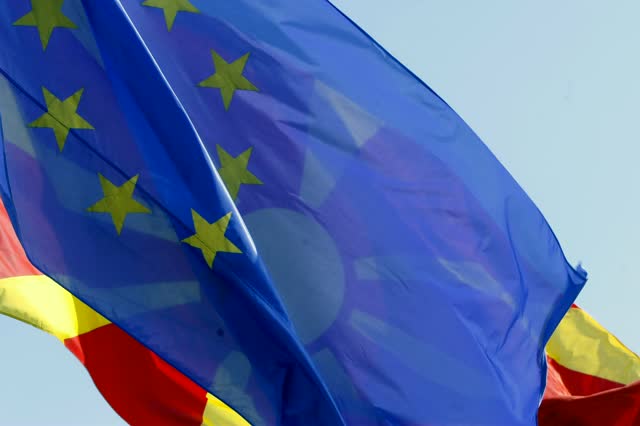 Parliamentary Assembly of the Council of Europe (PACE) has commended the authorities of Macedonia for the progress made since 2013 as part of its post-monitoring dialogue with the country – and set out a list of five areas it will further assess in its next report.

In a resolution approved late on Wednesday, based on a report by Lise Christoffersen (Norway, SOC) and Aleksander Pociej (Poland, EPP/CD), the Assembly welcomed the steps undertaken, after a two-year political transition period, to “normalise” the situation of the country and to comply with Council of Europe standards. The parliamentarians also welcomed what they called the “outstanding” improvement in Macedonia’s relations with neighbours.

However, they also stressed that recently adopted laws still needed to be fully implemented in order to make state institutions more sustainable, strengthen the independence of the judiciary and consolidate the rule of law.

The Assembly decided to continue post-monitoring dialogue and said its next report would assess progress in further consolidating the functioning of democratic institutions, boosting the independence of the judiciary, fighting corruption, reinforcing the electoral framework and pursuing inclusive policies to protect minority rights.

“Slavija” corruption scandal: Only one lot owned by the bankrupt public company is worth more than its asking price