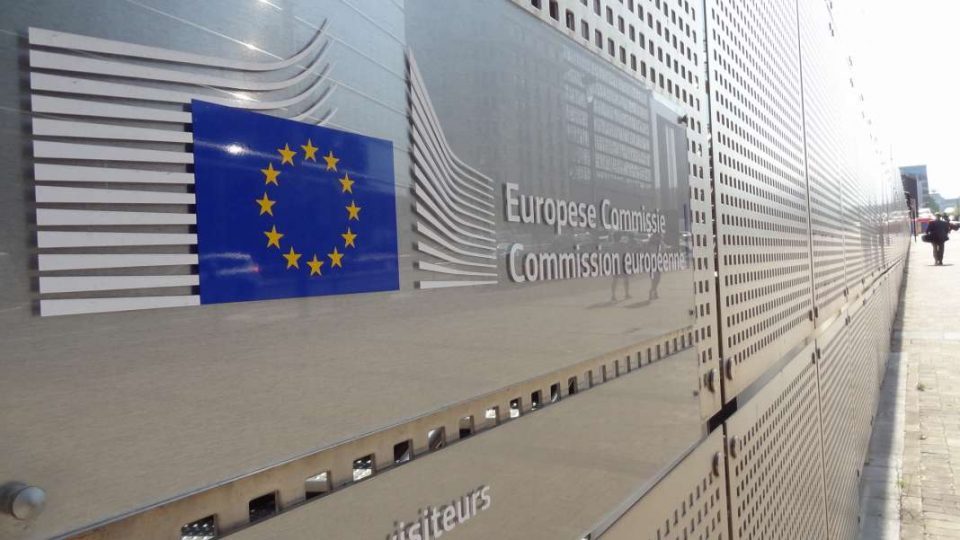 The European Council summit where Macedonia hopes for another chance to open EU accession talks will be held as a video-conference because of the coronavirus.

The two-day summit is planned to begin on March 26. The issue of allowing Macedonia and Albania to open EU accession talks will follow after the urgent discussion on the spread of the coronavirus. Both countries expected to open the talks in October 2019, but France and the Netherlands led the resistance against the idea. Meanwhile France managed to secure major changes in the methodology that governs enlargement and get greater political say over blocking countries in the future, and the Dutch Government conditionally lifted its objection to Albania opening talks.