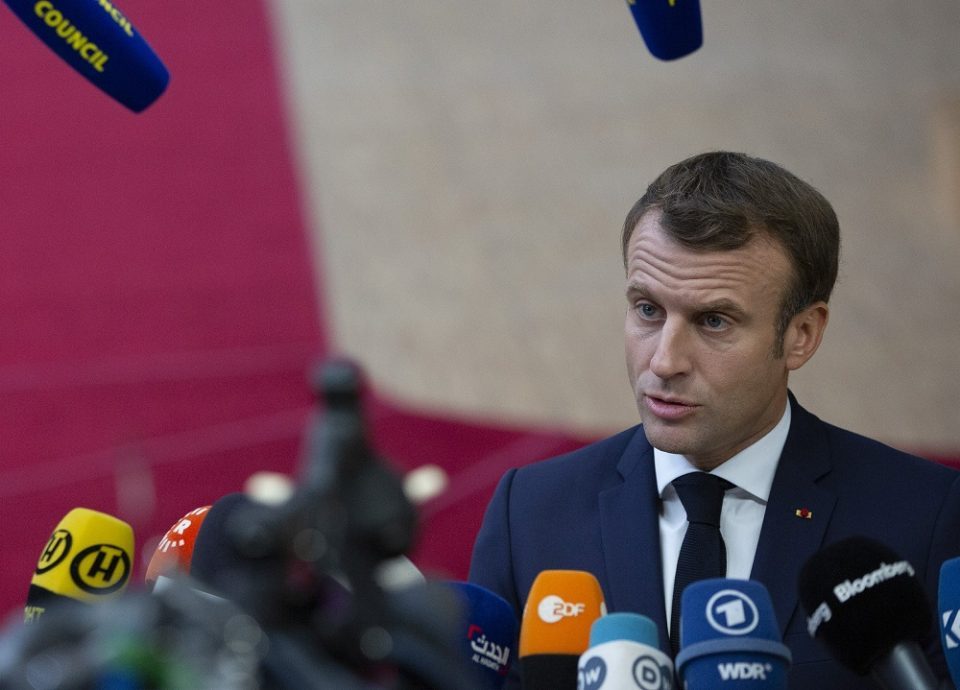 European leaders are engaged in discussions over whether to allow Macedonia and Albania to open EU accession talks.

French President Emmanuel Macron reportedly stands opposed to accession talks until his request for a serious reform and deepening of the EU, as well as changes to the enlargement process, are accepted. Dutch Prime Minister Mark Rutte said that his country is opposed to accession talks for Albania, but would leave some room for opening talks with Macedonia – the decoupling option, which is also supported by Spain and Denmark, Politico reports. But France, but also Germany and Italy, were reportedly strongly opposed to decoupling the two countries, leaving Macedonia stuck with Albania.

One option is to draft conclusions that would congratulate the two countries, welcome their efforts, praise their concessions, but without opening accession talks. Under this option, the conclusion would say that the leaders will revert to the enlargement issue in the next Presidency, following the next European Commission report, or within a given time frame. Politico reports that it’s possible that France presents its reform proposals in January 2020, with a view to Macedonia and Albania opening accession talks in April or May 2020.

The idea is that the French would present a proposal for reforming the enlargement process in January, said one EU diplomat. Paris has opposed opening talks with the two countries until the entire accession process is reformed, Politico said.

The site reports that Macron has worked on conclusions for enlargement along with Merkel, Rutte as well as Danish Prime Minister Mette Frederiksen. Politico also cites pressure from European Council President Donald Tusk to reach a deal, saying that his successor Charles Michel will be opposed to enlargement.

An EU diplomat described a draft text on enlargement that’s in the works as “finding a way to kick the can down the road”, Politico added.

The quick and apparently painless decision on Brexit that was reached earlier today moved the European Council toward a lengthy discussion on enlargement, although the Syrian crisis is also high on the agenda.

Tusk says Macron made a “huge mistake” when he vetoed Macedonia