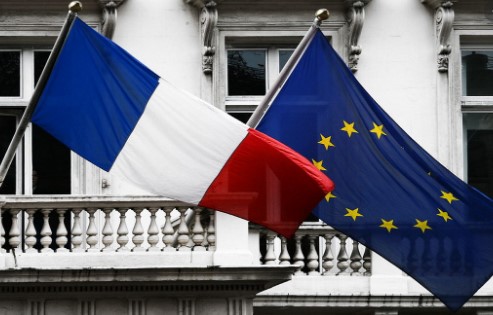 European Commission President Ursula von der Leyen came out in opposition to the idea that the new EU enlargement methodology should apply to countries which are already candidates and on the verge on opening accession talks like Macedonia and Albania. Von der Leyen insisted that the two countries have already worked so hard and are so close, and therefore the French proposal to alter the methodology should only apply to future candidates.

One problem with this position – Macedonian politicians have already welcomed the French non – paper as something that can be beneficial for the EU process.

Deputy Prime Minister Bujar Osmani went furthest in welcoming the French idea. He insisted that the document has positive developments for the cohesion policies and pre-accession structural funds. Foreign Minister Nikola Dimitrov also expressed understranding for the non – paper and said that it will be a “fundamental basis for the enlargement policy in the future, as the citizens of the region lose nothing if the enlargement is conducted with greater checks and more credibility”.

The proposal would make any gains a candidate country makes reversible and will re-imagine the 35 negotiating chapters.

Meanwhile, a top right of center politician in the European Parliament Manfred Weber condemned the idea insisting that it is unacceptable that Turkey is still officially conducting accession talks under the old rules, while Macedonia is told it can’t even begin them. But, as Macedonia’s own politicians were quick to welcome the changes to the rules, it’s unlikely they can now protest against them.