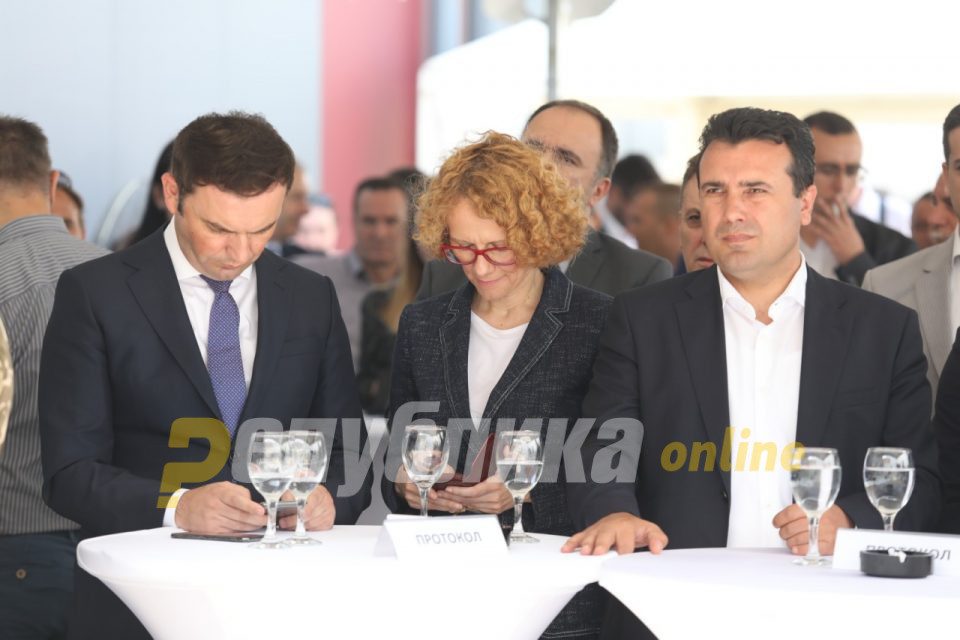 The identity is the red line that cannot be negotiated, Foreign Minister Bujar Osmani said Saturday after the latest blackmail by the eastern neighbor in the form of a Memorandum sent to the EU.

This is the first harsh reaction by the Foreign Minister, but there was no reaction from the most called out official – Prime Minister Zoran Zaev.

It is already being commented in domestic political circles that Zaev has already accepted what Bulgaria is asking for, but now he is just finding a way to present it to the public. 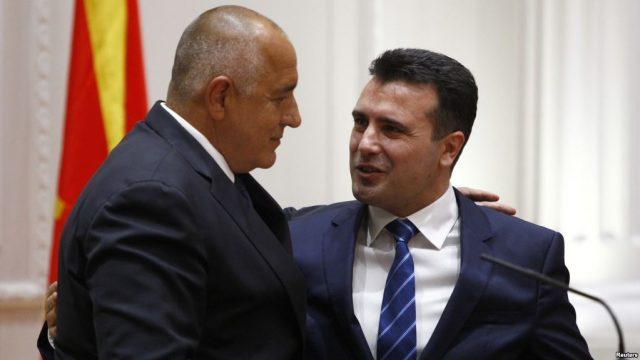 Bulgaria emphasizes in the document that Zaev, by signing the Agreement, accepted the so-called “language clause”, recognized the shared history and that there was no Macedonian minority on the territory of Bulgaria.