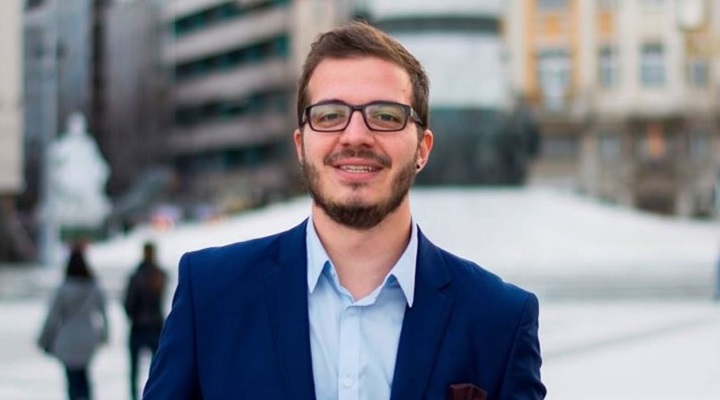 A number of supporters of Zoran Zaev and his Colored Revolution condemned his shocking statement in which he threatened a journalist who reported on the corruption scandal and used a hateful slur for the main defendant, Bojan Jovanovski – Boki 13.

This is a very gay move, Prime Minister, very gay. Go now, paint the Government building with the rainbow flag and beam out a public apology. Imagine if the statement was made about a Roma, an Albanian, a person with disabilities?, said journalist Ognen Janeski, who is an LGBT rights activists and was outspoken in his support of Zaev’s Colored Revolution and still works in the pro-Zaev TV24 television.

Uranija Pirovska from the Helsinki Committee, an institution often used to threaten Zaev’s critics by sending out “hate speech” reports to the police which lead to late night police visits and sometimes criminal charges, condemned the statement by the Prime Minister.

This is despicable on many counts. So much for accepting and respecting diversity! All that was said and done was hypocrisy. No Zoran Zaev, the LGBT community won’t forgive you for this, Pirovska wrote while sharing Zaev’s comments. 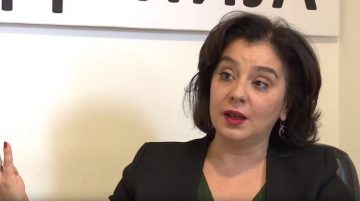 Former SDSM party official Ivor Mickovski believes that Zaev gambled away his international credibility with his mishandling of the corruption scandal, and now frittered away his domestic credibility as well.

Zaev’s sole voice of support was, predictably, Saso Ivanovski from the Maktel news site, who is yet to come across a move or statement from Zaev he doesn’t find to be pure genius. Ivanovski called on the LGBT community to take this insult “like men”, in favor of the “shared cause”.