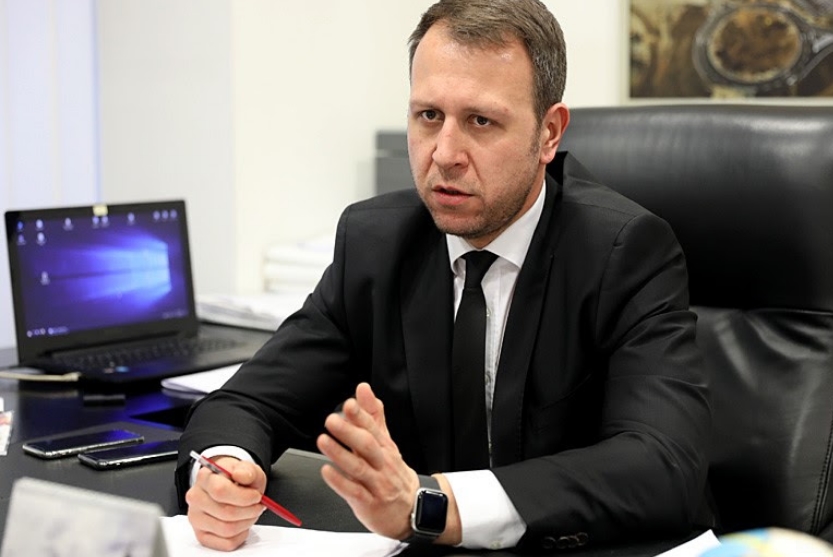 According to Igor Janusev, the general secretary of VMRO-DPMNE, anyone who criticizes the government, who has his own opinion on things, about any problem or trouble they have, they are immediately accused by Zaev and his pro-government followers of spreading fake news.

That is the encyclopedic example of fascism! Their strategy is so transparent, to declare everyone a liar, only that Zaev not the biggest liar! And lying is his natural state. And in that sense, it is a real tragedy for Zaev and his “pals” to accuse trade unions, citizens, businessmen and all those who tell the truth about the bad situation that they are spreading fake news. In history, there is no such example of “madness” to label all those who think differently from the first man in power, as is now the case with Zaev. This is as absurd as it is tragic. In this country, Zaev is not a benchmark of what is true and what is not. While Zaev is dancing with the coronavirus, people are dancing with poverty, Janusev wrote on Facebook.