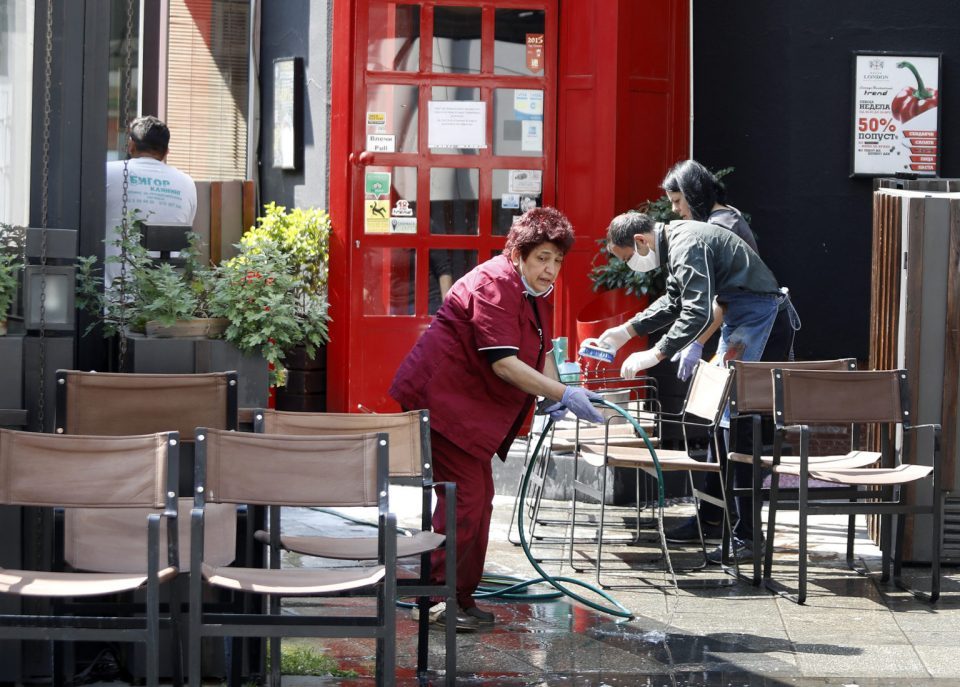 The curfew this coming holiday weekend will last from 7 pm on Saturday until 5 am on Tuesday, proposes the Committee for Infectious Diseases.

The proposal has been sent to the government.

On Wednesday, Health Minister Venko Filipce said the restriction has been proposed because ‘some citizens have been violating the strict measures.’

So far, all the recommendations of the Commission have been accepted, so it is expected that this will be confirmed as well.

But the paradox of these measures is that cafes and restaurants will open immediately after two and a half days of quarantine. 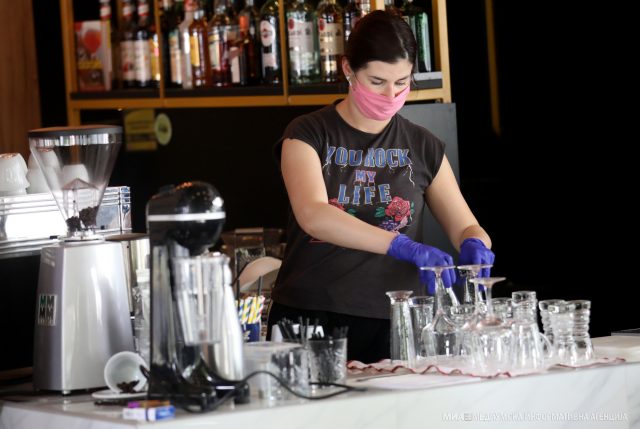 Minister Filipce said cafes and restaurants would open next Tuesday if the Commission for Infectious Diseases made the decision this Friday.

Relaxation of the measures, announced for this week, will begin early next week, according to him.

After the weekend, restaurants and bars will reopen, we’ll discuss whether to change the curfew at a government session, the Minister said.