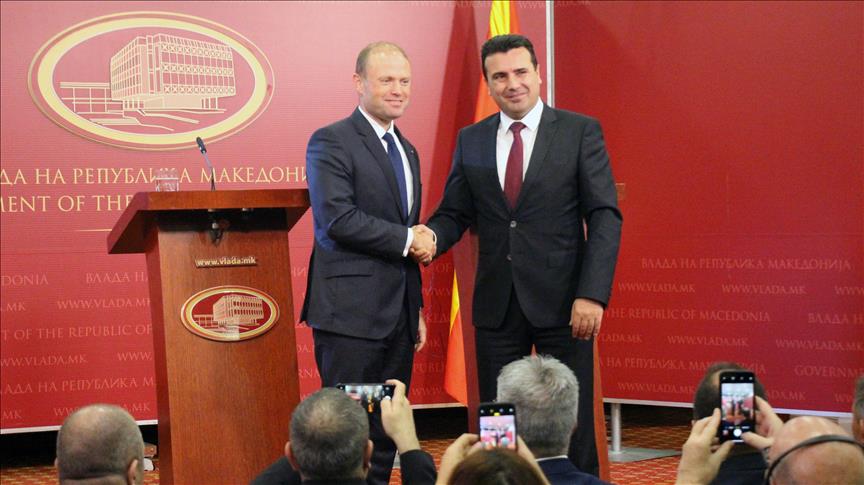 Albanian media outlets are reporting that a controversial private healthcare provider from the US, who badly mismanaged hospitals in Malta, is attempting to enter the Macedonian and Albanian market through Zoran Zaev and Edi Rama.

Pakistani businessman Shaukat Ali Ghafoor is reportedly meeting with Rama and Zaev on behalf of the Steward healthcare corporation, the Albanian Exit news site reports, looking to sign public private partnership deals in which the state budget of both countries would support privately managed companies. Steward has a similar PPP deal signed in Malta, but Maltese media report that the company failed to make the necessary investments even after taking in tens of millions of euros of public money, and enlisted the disgraced former Prime Minister Joseph Muscat as its chief lobbyist in the country. 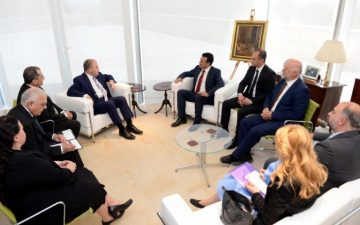 According to Exit, Zaev had a secret meeting with Muscat and Ghafoor during his visit to Malta.

The meeting was never made public but the photo’s seen by Exit confirmed that the meeting took place. The resignation of Zaev threw something of a spanner in the works but with the help of Rama, Ghafoor hopes that his plan to get his hands on prime Balkan real estate and of course taxpayers money, will still reach fruition. If however, Zaev is not reelected, the future of the tried and tested scam is in jeopardy, Exit reports.

Albanian Prime Minister Edi Rama, who is close to Zaev, is reportedly already convinced to join the scheme. He has made public comments in support of having private healthcare companies set up shop in Albania and then receive public funding for their services.

– The private sector invests money that the state does not have at the moment. This programme, this agreement, this process cannot be terminated, Rama recently said. “This came a short while after the government put forward a draft law that provides for PPPs in the state healthcare system, as well as for private hospitals to benefit from state funding”, Exit writes.

Ghafoor already got Montenegro to sign up for a similar deal through the VGH company, which was also operating in Malta. VGH went bankrupt in Malta in 2016 and its concession estimated at a billion EUR was sold to Steward for 1 EUR. Steward company now operates three hospitals in Malta, but Maltese media outlets say that it has not invested the promised money and doctors have staged strikes against the company. 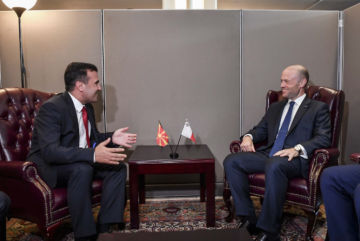 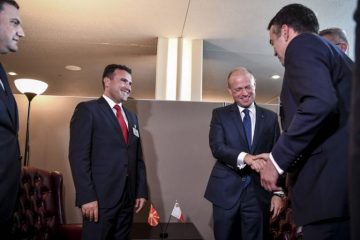 Exit reports that Rama is determined to give part of the Albanian public healthcare funding to Steward, in a move which they expect to be rife with corruption. Meanwhile, Macedonia is in for a round of early elections, and a defeat for Zaev could block the Balkan package deal which Ghafoor and Steward are pursuing.

Muscat was forced to resign earlier this year following the major scandal revolving over the assassination of investigative journalist Daphne Caruana Galizia in 2017. Galizia was killed by a car bomb planted inside her vehicle, after years of reporting about corruption, nepotism and money laundering in Malta, including the country’s online gambling industry and the sale of citizenship to suspicious foreign nationals (Ghafoor has purchased a Maltese passport). Muscat’s chief of staff was interrogated with connection to the murder.

The Times of Malta reports that shortly after his resignation, Muscat was already meeting with his successor Robert Abela to push for continued support of the Steward PPP contract. The meeting is being investigated by Maltese anti-corruption watchdogs.