The diaspora census as the first step in the population census began with much controversy and inconsistencies. After several It experts informed that they had easily breached the system and that they had registered from Macedonia, although it should be available only from abroad, the State Statistical Office threatened with penalties for all abuses.

According to the State Statistical Office, the census application intended for the diaspora can be accessed only with an IP address from abroad, and any breach of the data collection process is punishable by the Law on Census.

The State Statistical Office emphasizes that data entry through VPN or hidden IP address, ie the use of such a tool for data entry in the Census is considered contrary to the Law on Census and the Methodology for preparation, organization and implementation of the Census 2021, and may be subject to sanctions, because it constitutes misrepresentation and giving fake data. 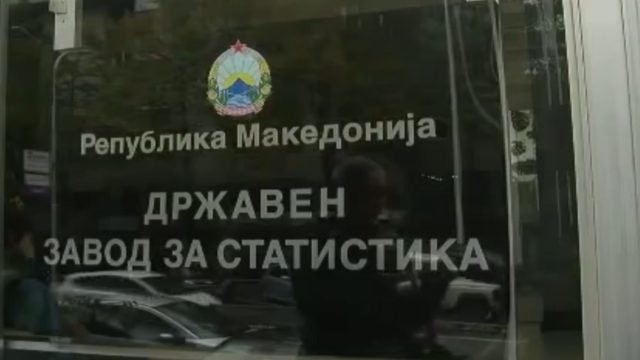 Any data found to be fake, will not be taken into account during processing and at the same time it will be a violation of the rules of the Census and is punishable by law, said the State Statistical Office.

The Macedonian diaspora says that unlike them, the Albanian diaspora is much more organized and registers more massively, with the help of the local consulates in the countries where they reside.