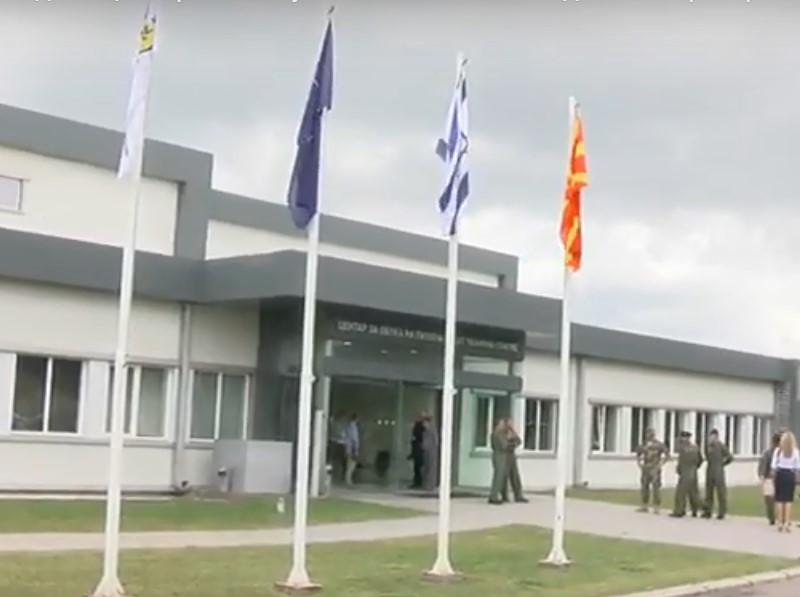 Uncertainties over the public-private partnership between the government and the “Swedish helicopter consortium” company for the formation of a helicopter unit for medical purposes continue. 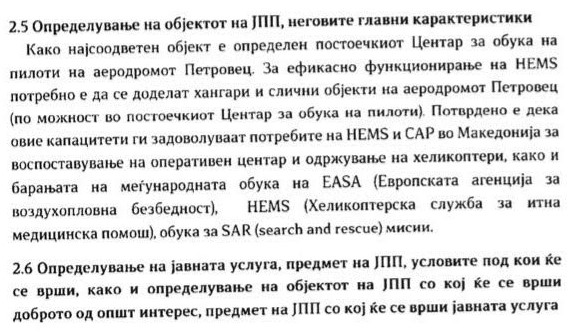 This particularly refers to the Pilot Training Center which, according to a government-commissioned feasibility study, was to be made available to the private partner.

But now Defense Minister Radmila Sekerinska claims that the Pilot Training Center is a formative part of the Army and cannot be transferred to a private partner. According to her, despite the fact that it was stated in the feasibility study, the idea was not accepted. 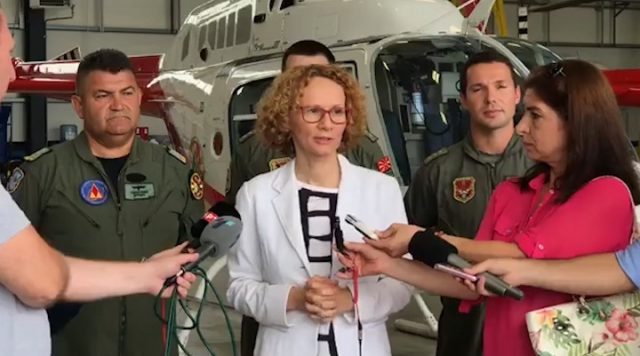 Sekerinska: We fought for justice for two and a half years, no more justification for judges and prosecutors

Sekerinska: During the pandemic, we have shown that we know how to provide strong health care