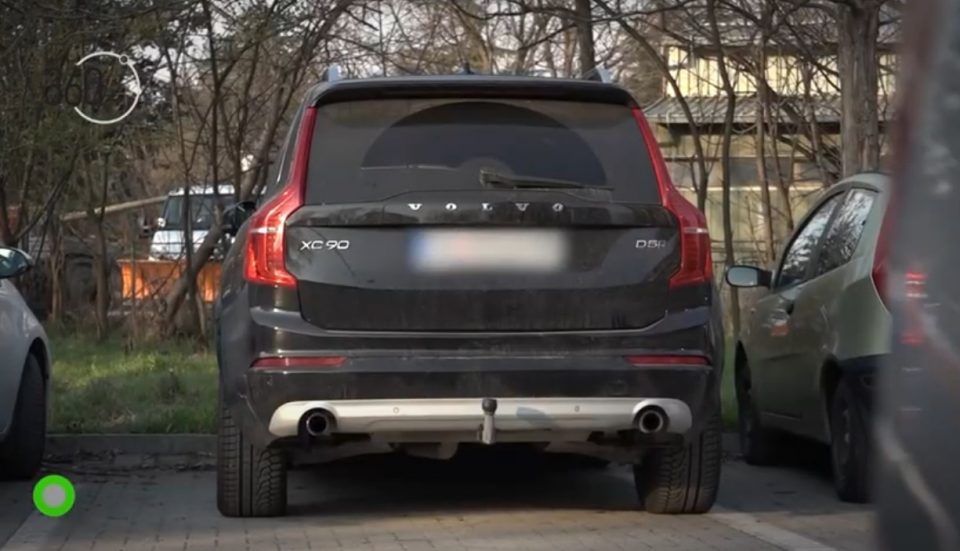 The 360 Degrees news program, which did much of the reporting on Zaev’s disgraced top adviser Dragi Raskovski, reveals that the luxury SUV he was seen using is owned by a businessman and part-time Government employee.

Raskovski was filmed by 360 driving a Volvo XC90, which is priced at over 50,000 EUR. The car was not disclosed in Raskovski’s mandatory property report and it was seen as even more evidence of his corruption.

360 spoke to Igor Hristov, owner of a construction firm who Raskovski had hired as a part-time employee of the Government office.

I bought two used SUVs from Germany last year, and one of them was meant for an employee of my firm. In the meantime he left the company, and I borrowed the vehicle to Raskovski’s wife. We are friends for over 15 years and we have no business links, Hristov told 360.

Hristov is one of the defendants in the software scandal that eventually brought Raskovski down from his office as one of Zaev’s top advisers. Raskovski is charged with influencing the Government to order the purchase of software he himself developed for 180,000 EUR. Raskovski survived a long list of corruption scandals that involved Zaev as well, but is now undone by a relatively modest scandal, after media outlets normally close to Zaev turned on him.