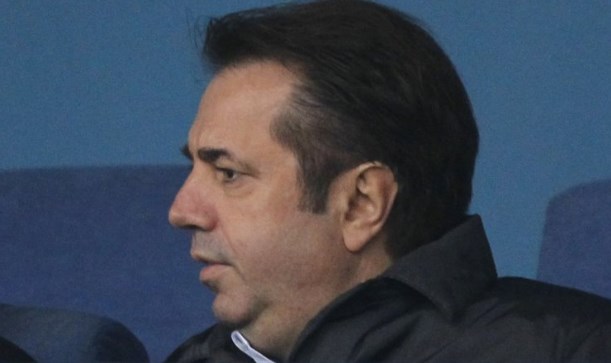 High profile football agent Fali Ramadani, who was named adviser to Zoran Zaev while the latter was still Prime Minister of Macedonia, has been arrested for money laundering

The Berlin based ethnic Albanian agent was born in Macedonia and was involved in some high level signings often of top Balkan players. Ramadani, a business partner of his and their wives are among the people detained in Spain for purchasing luxury real estate with funds they could not fully explain.