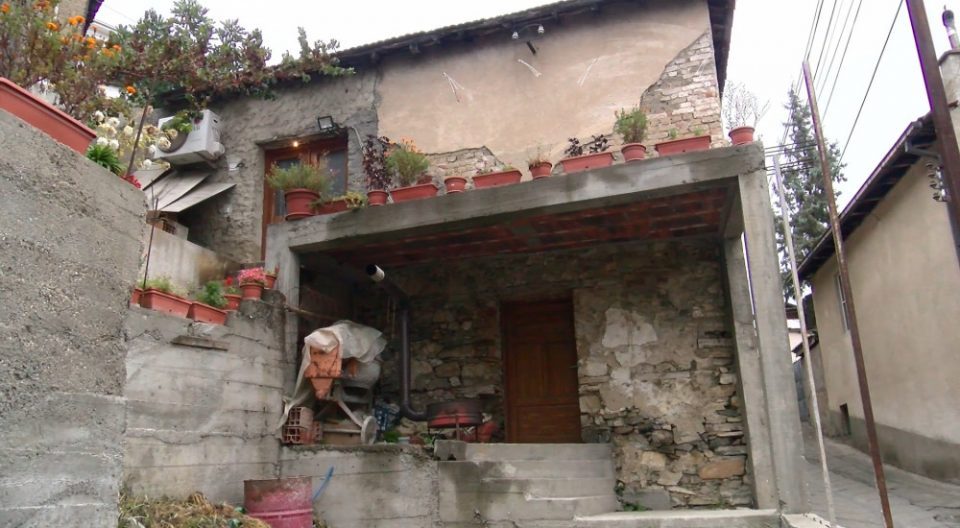 The family of the 23 year old woman from Veles who killed her policeman – boyfriend claim that she acted in self-defense.

The murder was reported on Wednesday morning, when the 40 year old policeman Aleksandar Ristovski was found with a stab wound to the heart in the home where he lived with his girlfriend, identified by the police only under the initials of I.P. It was later revealed that Ristovski had a prior sentencing for an assault on his girlfriends’ sister, in the dispute over the house the two sister inherited. The policeman choked I.P.’s sister, demanding that she signs off her share of the house in favor of I.P. Another prior sentence against Ristovski was for a drunken traffic accident in which he injured half a dozen people.

My cousin was left without parental care when she was 16 or 17. Her parents divorced, her mother was ill and her father died soon. She would see her sister only in courts, fighting over the house. Her partner had prior wives who he mistreated, but they all had a place to return to. My cousin did not, she remained trapped with this violent man. And still she never complained that she was mistreated and was always smiling. We can only imagine what she was going through, a cousin of the suspected killer said. The cousin claims that on the night of the attack Ristovski choked and attacked his girlfriend, and that she only grabbed the knife in self-defense.

I.P. is ordered into a month long detention. Meanwhile, her family members are hosting an online petition to demand her release.

Son killed his father in Kicevo