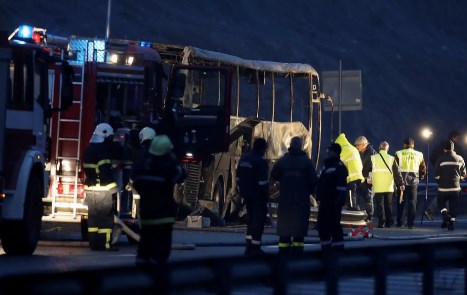 The fatal bus is not three years old, but at least 15-20 years old. His model is mostly from 2005-2008. If the owner claims that it is three years old, it is possible that there is a practice among Macedonian companies to recycle old buses in Turkey, replacing all the rotten ones with new parts. This leads to compromising the original factory insulation, which is fireproof. It is not known what materials are used for this other insulation. I cannot claim that, but if someone claims that the bus is three years old, it is not true, because it is visible from the model of the vehicle, Ivaylo Konstantinov, Chairman of the National Association of Bus Operators told BNR. 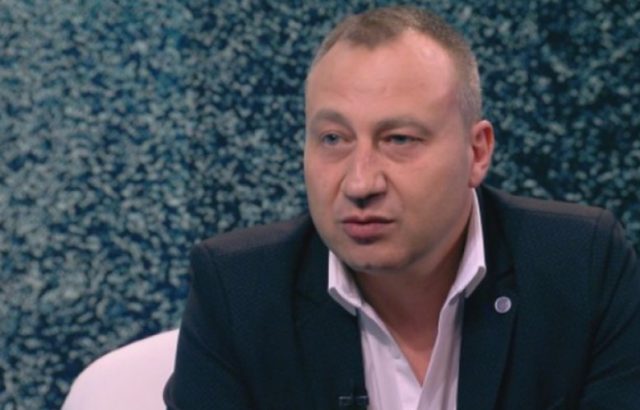 He says the buses are secured so that they are not easily flammable and adds that he is not aware of any other case like this, a bus burning down completely in such a short time – in about five minutes.

Hypothetically it is possible to have a special “bunker” for transporting fuel, but I do not believe that it is real. Fuel prices are slightly different. For the last ten years I have not heard a company from Europe speculate in that way. Let me emphasize that every bus manufacturer proposes an option for an additional tank, which is completely standard and legal. Almost all new buses have such additional tanks, said Konstantinov.

He explained that the licensing of the buses is done after the company that performs the appropriate transport is licensed first. 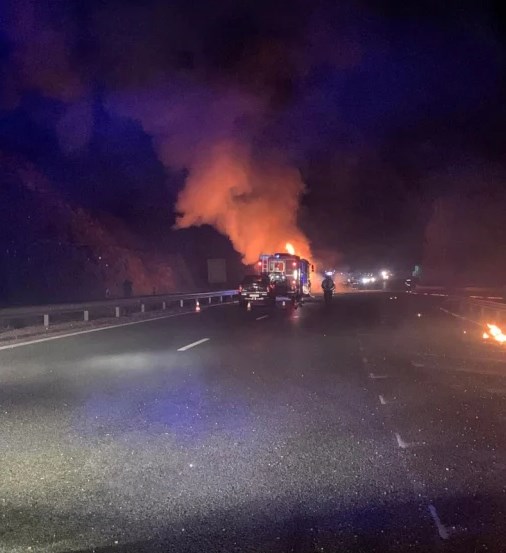 “Besa Trans” company owner: I do not know how the accident happened