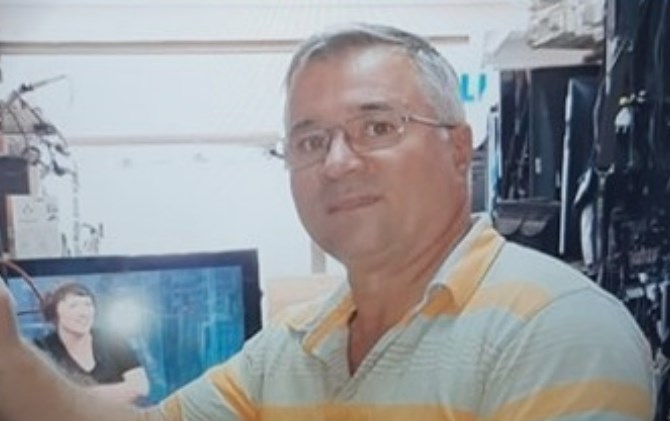 Zoran Dimitrievski, the father of Goce Dimitrievski who was killed in a traffic accident two years ago, told Sitel TV that he was advised to remain silent during the sentencing, not to provoke a reaction from the judge. The judge passed merely a suspended sentence to the driver who killed Goce Dimitrievski, causing public outrage. In the incident, a businessman from Tetovo made an illegal turn and slammed into Dimitrievski and his pregnant wife, who were on a motorcycle. The wife was badly injured and lost her baby.

I believed that the judicial institutions will bring us justice. Now I read comments on the social media, ugly comments, urging people to take justice in their hands in such cases. I’m will wait for this scandalous decision to be overturned. The person who caused the accident is free, enjoying himself and I was being warned to remain silent during the sentencing. He’s a powerful person and he likely had the verdict aranged in his favor, Dimitrievski said.

Kumanovo citizens go to Serbia to get vaccinated, Mayor says