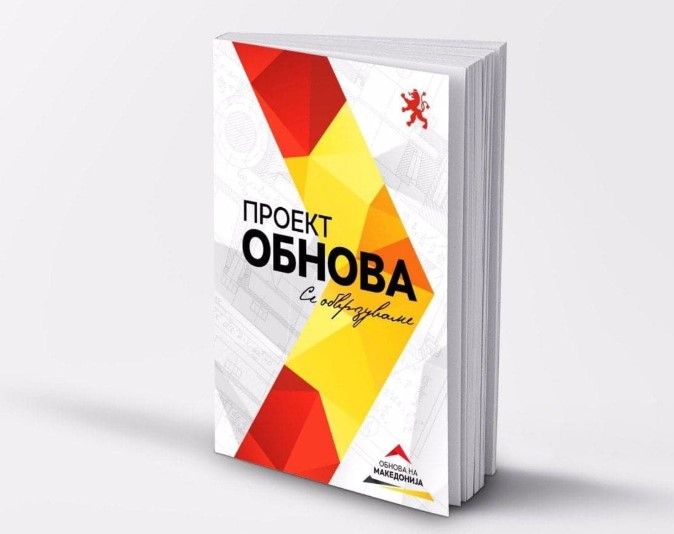 VMRO-DPMNE will present the main planks of its election program tomorrow in Bitola. The event is scheduled at 13h, and will be held under the logo Renewal – our pledge.

Typically for VMRO, the program will contain over 1.000 projects the party pledges to implement in the next four years, if it wins the trust of the public to form the next Government. It contains 340 pages with specific deadlines for implementation of the specific projects.

The program will ensure an economic boom leading to more money for the citizens and restoration of hope that things can be different and better, VMRO said.

The conservative party had hundreds of experts involved in preparing the program which, the party says, will lead to an increase in average salaries of 25 percent, will greatly increase the investment in infrastructure, and will increase support for farmers. The party also promises serious fight against corruption, especially given the flood of corruption scandals involving the ruling SDSM party.