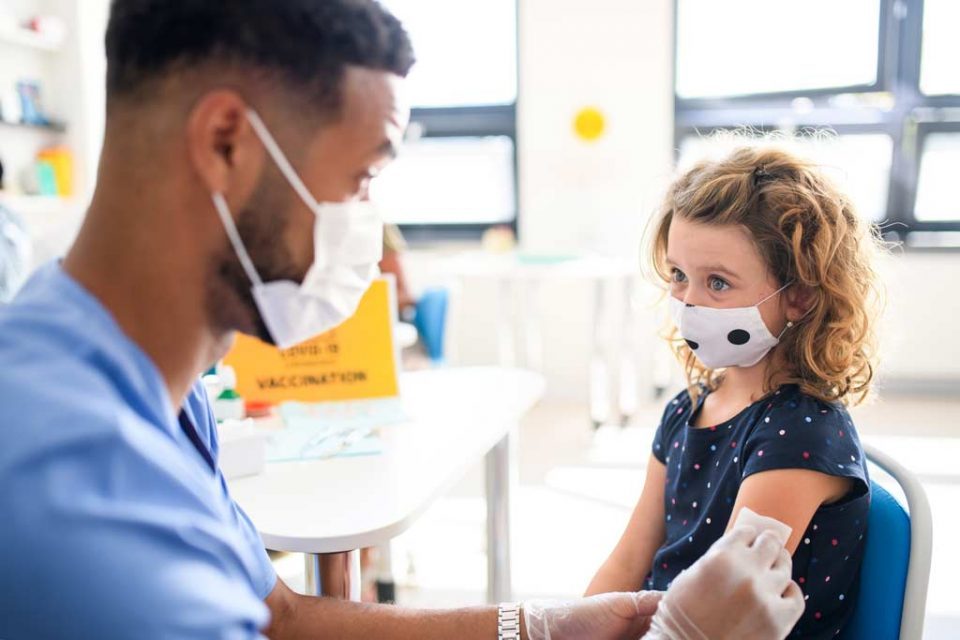 Health authorities in the country are considering starting vaccination of minors in the period until the beginning of the next school year.

As announced by the Minister of Health, Venko Filipce, in the coming months, analyzes will be made for possible vaccination of children aged 12 to 16. According to him, the goal is to develop protocols that will allow children to return to in-person learning in schools from September 1.

Filipce says that vaccination of children of that age is already underway in the United States and announces that sufficient quantities of the Pfizer-BioNTech vaccine can be projected if a decision is made to vaccinate the younger generations as well. Such vaccination will not be mandatory.

Panovski: The vaccine is voluntary, no one has the right to force you to receive it