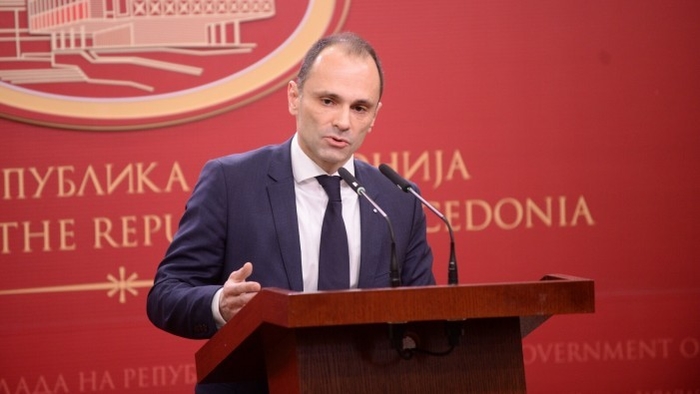 The virus was detected in the woman, but it is difficult to say what caused the death. However, in the direction of a significantly higher number of flu patients, 37,000, as opposed to 20,000 historically seen years ago, it is possible that the virus was present earlier. Especially considering that there publications being released on asymptomatic carriers of the virus, Health Minister Filipce said at Friday’s press conference, answering a reporter’s question about the mother and son from Veles who were found dead in their apartment. According to some media reports, the autopsy showed that the mother had died in January and was positive for coronavirus.

Filipce does not rule out the possibility that the coronavirus was present in Macedonia much earlier due to the uncharacteristically large number of flu patients.