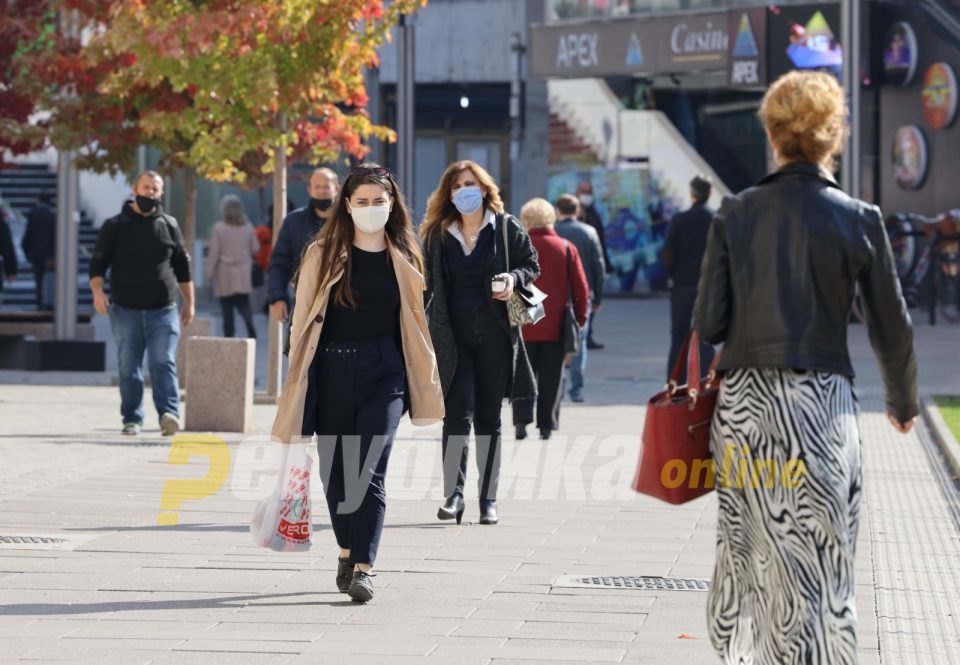 According to Filipce, thus, the health system is not under so much pressure and there is room for patients in hospitals around the country.