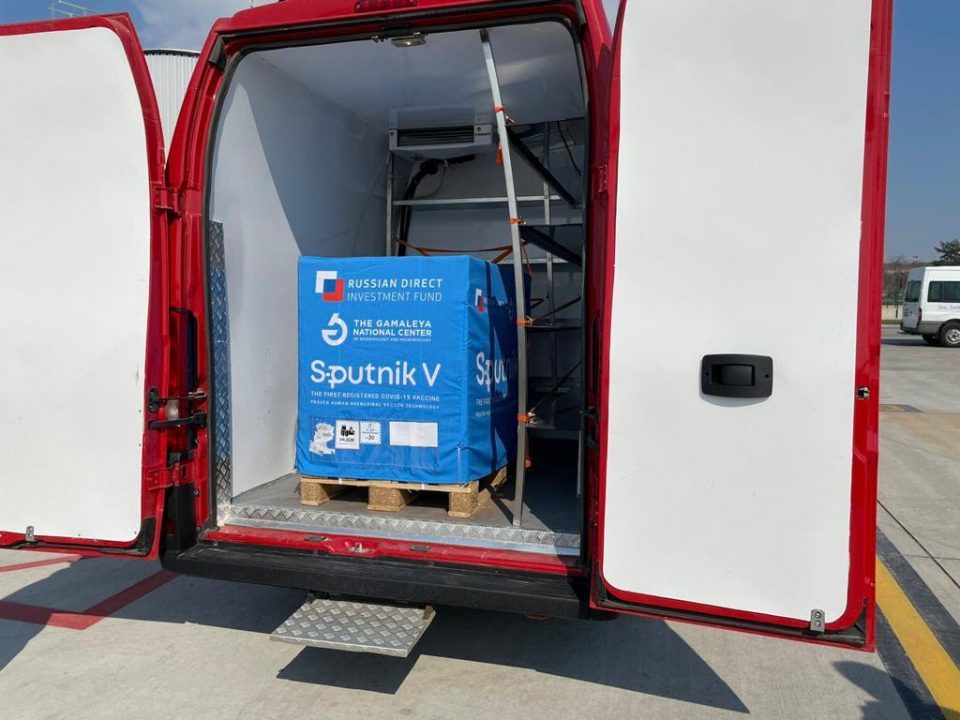 Health Minister Venko Filipce expects that the expulsion of the Russian diplomat from the country will not be politicized with the delivery of the Russian vaccine.

I have no information that Macedonia will suffer consequences for this. During the numerous meetings and telephone conversations with the Russian Ambassador, there was no announcement of politicization of the issue. It was not like that in the beginning, nor is it now. It remains to be seen what the announcements will say, and the last ones are for the arrival of a certain amount of the “Sputnik V” vaccine by the end of the month, so we will see then, said Filipce.

He said he had no contact with the Russian ambassador after the expulsion the Russian diplomat and remains to be seen what the dynamics of the vaccine delivery will be.

I will say again about the communication so far, which was really correct, I do not expect politicization with the vaccines, but we will see what will happen, said the Minister.