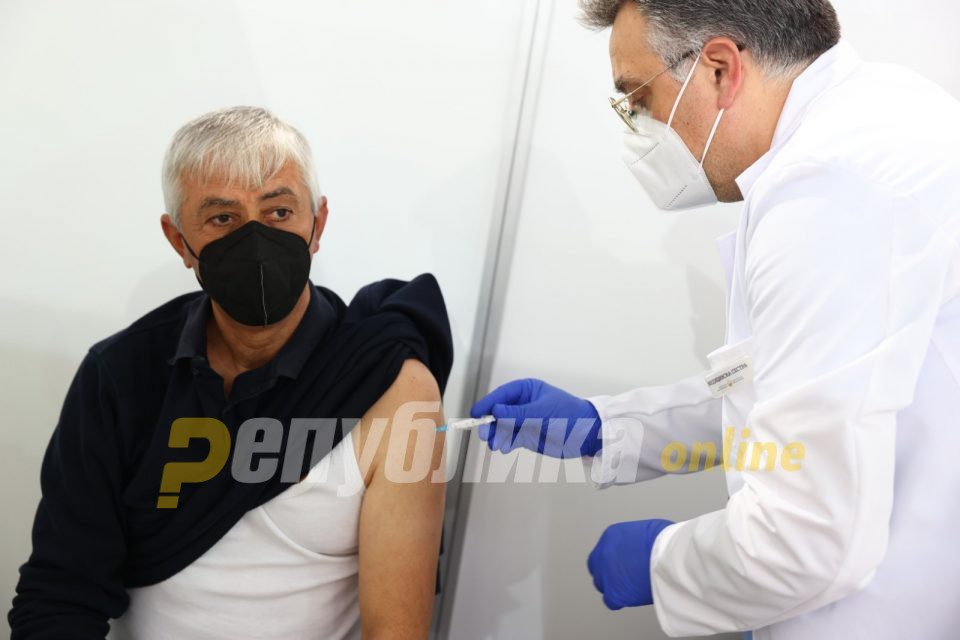 There are predictions that the pandemic could last until 2024. But that does not mean we should and must remain closed. This means that it is important for as many citizens as possible to get inoculated, Health Minister Venko Filipce said on Wednesday.

He added that it was not known if there would be a new mutation of the virus that would cause new waves, meaning the pandemic could last for years.

This means that as many citizens as possible should and must get inoculated. That way they will protect themselves, so if the virus is present and a new mutation comes, if they get infected they will probably develop a mild form of the disease, probably some kind of a cold, said Filipce.

He announced that the Commission for Infectious Diseases is expected to hold a meeting by the end of this week, at which it will once again consider the introduction of restrictions after several cases of the Delta variant were detected in the country.