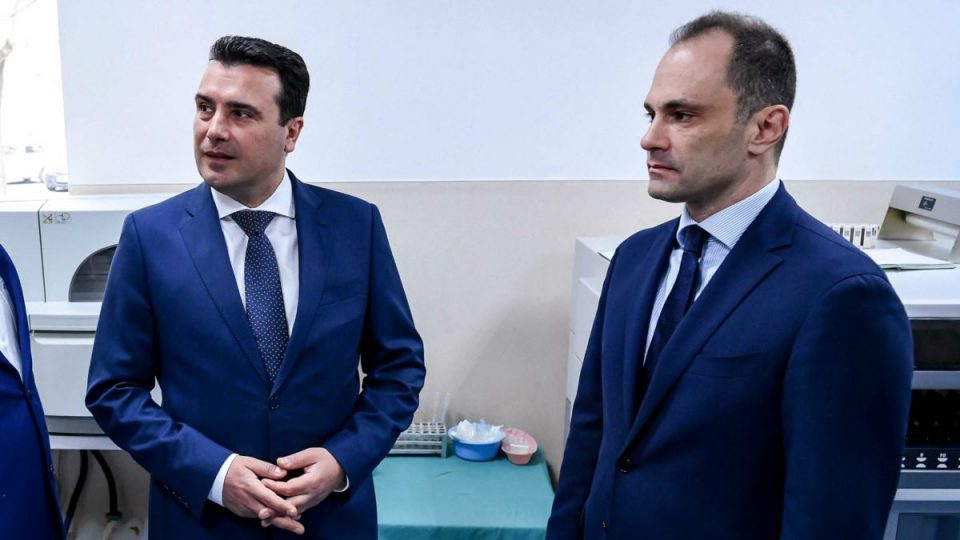 After weeks of presenting an overly optimistic image of the coronavirus situation in Macedonia, Healthcare Minister Venko Filipce was forced to acknowledge the reality today, and to request that the public begins to follow the measures put in place to restrict the spread of the virus. What was an open secret during the month of Ramadan, that the coronavirus measures are being ignored for the iftar dinners, and that this is causing the stubbornly high rate of new infections, was finally acknowledged.

The scenes from the celebrations in the religious shrines yesterday are again concerning. The appeals of the healthcare institutions that the public avoids mass gatherings, and follows the rules of distancing, were ignored. I respect the celebration but throughout the world religious holidays are celebrated differently this year and people are placing their health above every other consideration. I’m grateful to the citizens who upheld the measures, but who can now still be exposed to risks because of those who did not, Filipce said, again asking that citizens think of doctors and nurses who are fighting the virus, Filipce said.

This acknowledgement against the push from the ruling SDSM party to hold early elections in June, before the virus has been fully put under control. The opposition would point to the dismal statistics in Macedonia, compared to other countries. While some haven’t had a case in weeks, like Montenegro, or go days with a new case, Macedonia has between two and three dozen new cases daily and often between 1 and 4 deaths. The mortality rate in Macedonia of 54 per million is by far the highest in the Balkans, and that’s with low testing and with a hugely inflated estimate of residents.

The ruling party is apparently hoping that low turnout from an electorate worried about the coronavirus will turn to its advantage. The opposition, on the other hand, proposes that elections are held in August or September, after the worst of the epidemic has passed, and this is supported by a majority of the voters, in polls.

Poll: Most voters want elections in September, or even later