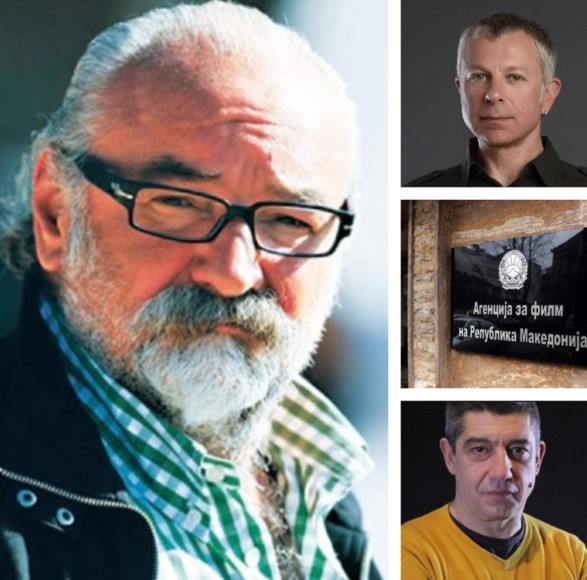 More trouble ahead for the Film Agency, whose director Gorjan Tozija faces an anti-corruption investigation, charges that he unlawfully sold a film and caused a diplomatic scandal when he insulted the leaders of Slovenia, Croatia and Hungary.

Republika can report that Tozija has approved a number of contracts that involve people closely linked to the ruling SDSM party. A major recipient of the public funds distributed by Tozija was direector Igor Ivanov – Izi, best knowno for his role in a scandal that involved former President Branko Crvenkoski. As head of the Macedonian branch of the Slovenian PR agency Pristop,  Izi and his father, Zoran Ivanov, then spokesman for Branko Crvenkovski, had diverted a large portion of the budget of the office of the President toward consulting contracts with several Pristop experts. The agency, known for its links to left wing politicians in Slovenia and across the Balkans, also received a huge contract to organize a summit in Ohrid, in which the only competing bid came from an obviously bogus company. Izi and the association of film authors which he leads is an outspoken supporter of Tozija through the on-going corruption scandals.

Another recipient of funds from the Film Agency, Republika has learnt, is journalist Borjan Jovanovski, a high level supporter of the SDSM party and its policies to redefine the Macedonian national identity. Jovanovski has written the script for a documentary film on the issue of the humiliating Prespa treaty, which is being funded by the Film Agency. Last year a company linked to Jovanovski received nearly 90.000 EUR from the Agency for a separate project.

Another SDSM supporting journalist Saso Ordanoski also wrote a script for a film that is being supported by the Film Agency, this one with 130.000 EUR. Both Ordanoski and Jovanovski were among the leading SDSM linked journalists who worked in the 1TV television set up by Bojan Jovanovski – Boki 13. The TV station had to fold last year after it became clear that it is being funded by money extorted using the links its owner and people around him have in the SDSM party.