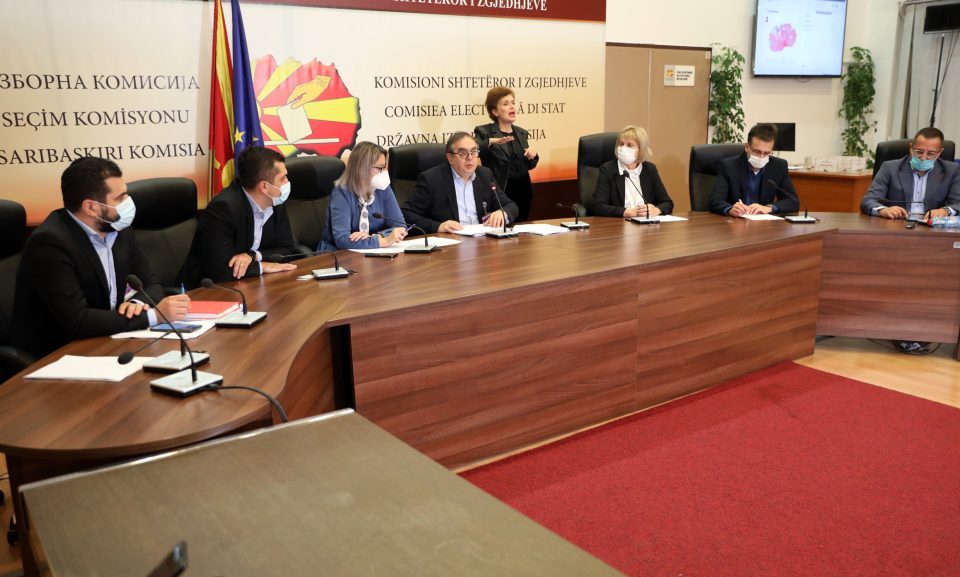 It is comparable to the 2020 general elections, which saw a turnout of 52 percent – indicating that this is now the “Covid normal”. The two main parties saw their number of votes in the council races – which is the clearest indication of party standing – drop compared to the 2020 election. VMRO-DPMNE won a total of 285,000 votes, against 315,000 last year. But SDSM suffered a complete collapse – it went down from 327,000 votes last year to just 239,000 now – about half of that loss is due to SDSM losing its coalition partners BESA and LDP-DOM, who ran independent local campaigns and each won about 25,000 votes.

Given the model for electing mayors, the loss of support for SDSM translated into disastrous results – the party lost three major cities and five major urban centers in Skopje in the first round, and gained only one city. It is fighting for dear life in the second round to win in Skopje, Kumanovo, Bitola and Ohrid, as well as the Skopje municipalities of Centar and Karpos – all places where it thought it will have easy wins in the first round.