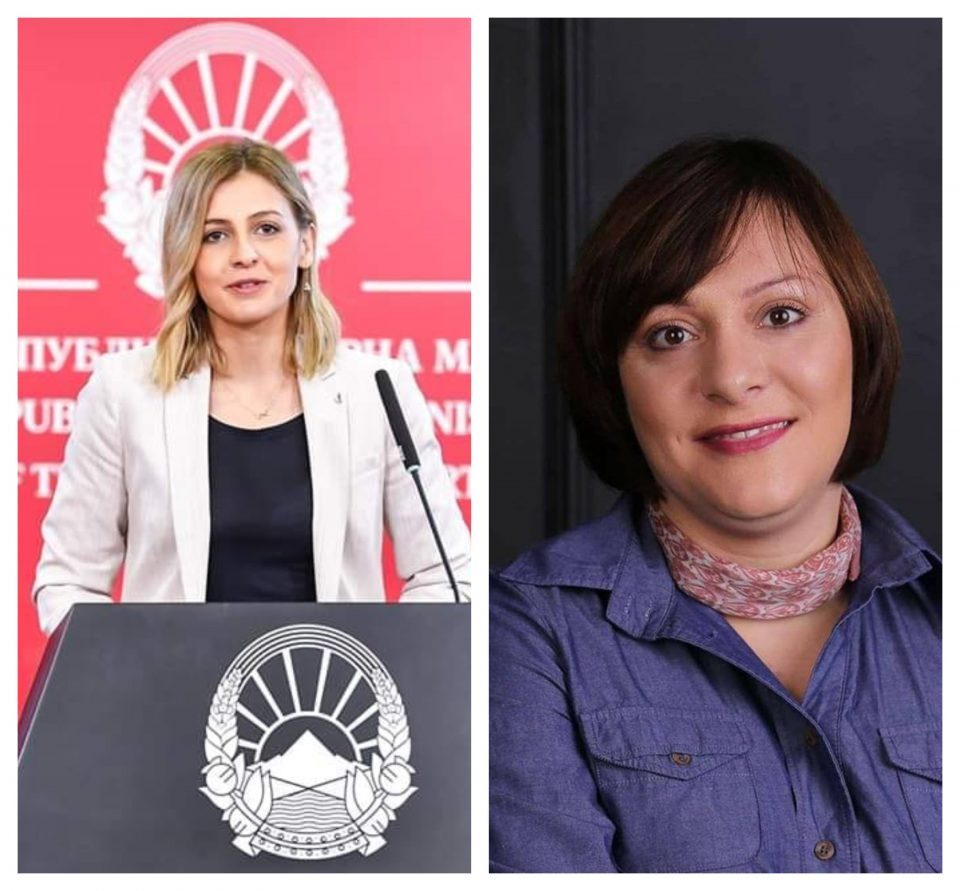 Interim Deputy Finance Minister Gordana Dimitrieska – Kocoska called out the interim Finance Minister Nina Angelovska for hiding the records showing how many public sector employees were added to the rolls since it was agreed to hold early elections on April 12. Dimitriska, who is nominated by the opposition VMRO-DPMNE party to prevent the abuse of public funding for political purposes by the SDSM party.

The “transparent” Minister Angelovska has informed me that she has no legal obligaton to provide me with the records of public sector employment, under the excuse that the data is not finalized, Dimitrieska said.

The Deputy Minister adds that this is a serious violation of the 100 days rule, which provides that opposition officials will have oversight and veto power in the run up to the elections to prevent abuse of the public administration. Hundreds of new public sector ads were opened after the elections were announced, with public companies such as the Macedonian Post Office and the Macedonian Forests hiring hundreds of new employees, in a clear attempt to take care of party activists before the elections.

Dimitrieska: Finance Ministry attempts to hide documents from me undermines the conduct of the elections